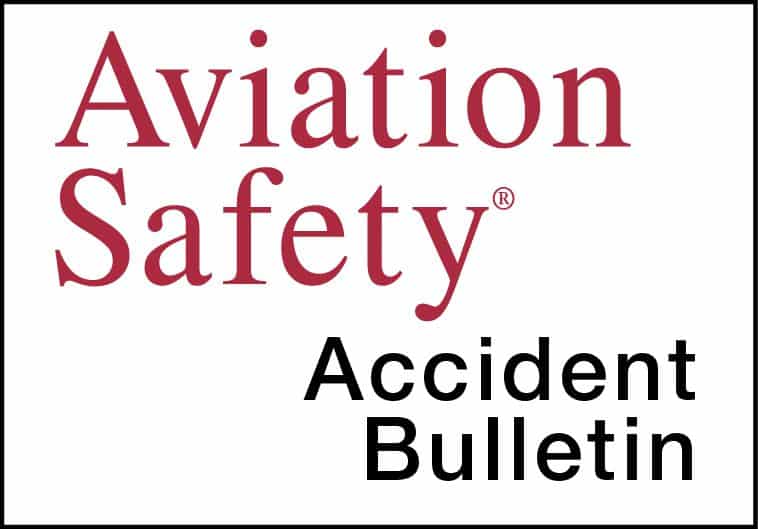 At about 1758 Alaska time, the float-equipped airplane was damaged during an attempted takeoff. The solo private pilot was fatally injured. Visual conditions prevailed.

Witnesses observed the pilot loading the airplane with a variety of items before the attempted takeoff, later reporting it was unable to get on the step and the pilot aborting the initial takeoff attempt. He then turned the airplane around and began back-taxiing for another try.

One witness noted the airplane’s attitude was nose-low in the water, and the floats were almost completely submerged. When the pilot reduced engine power, the airplane slowly nosed down, followed by a momentary increase in engine power, and the airplane subsequently rolled slightly to the left and nosed over. The airplane became inverted and sank. Numerous good Samaritans and first responders attempted to free the pilot trapped inside the submerged airplane, but unrestrained cargo in the cabin shifted forward during the event sequence and rescuers were unsuccessful.

The airplane was substantially damaged at about 1645 Mountain time when it was intentionally landed gear up after a landing gear system failure. The solo pilot was not injured in the conclusion of the post-maintenance check flight. Visual conditions prevailed.

After a normal takeoff, the pilot retracted the landing gear and stayed in the traffic pattern. While on the downwind leg, he noted the landing gear position lights were not illuminated. He cycled the landing gear, with no change. The pilot deployed the emergency landing gear extension hand pump but felt no resistance when it was actuated. Ground personnel confirmed the nose gear appeared extended, but the left and right mains were not. After burning off fuel before landing, the airplane touched down and exited the left side of the runway. The pilot reported that this was the airplane’s first flight after an engine overhaul and annual inspection.

At about 1448 Central time, the airplane was substantially damaged during a forced landing. The pilot and passenger were not injured. Visual conditions prevailed.

While conducting a visual approach to the destination, the pilot reported hearing a “pop” and observed the display screens lose power. A few seconds later, he observed both engines had lost power. The pilot executed a forced landing onto an urban road, during which the airplane struck a power line and road sign, damaging the right wing.

Initial review of the downloaded engine and flight data indicate the airplane lost electrical power to the avionics system and both engines nearly simultaneously, while at 2000 feet MSL and about five miles west of the destination airport. Examination revealed incorrect wiring installation and blown inline fuses for the backup electronic control unit (ECU) power system for both engines. The main battery capacitance was tested and found to be low, near 70 percent.

The airplane was substantially damaged at 0709 Eastern time when it apparently departed controlled flight and struck terrain while on final approach. The two commercial pilots were fatally injured. Visual conditions prevailed under a 1400-foot overcast.

Nearing the end of the 75-mile positioning flight, ATC instructed the crew to contact the tower. Previous and subsequent exchanges with ATC were normal. At about 0709, as the airplane was on a three-mile final approach, ATC cleared the flight to land, which the crew acknowledged. There were no additional communications received from the flight crew.

Multiple witnesses reported that the airplane, while flying straight and level, suddenly began a steep descent and spun near vertically to the ground. Security camera footage from multiple sources was consistent with witness accounts.

Preliminary weather information at the time of the accident included pilot reports throughout the area for trace to moderate icing conditions and AIRMETs for moderate icing. Weather satellite data showed supercooled liquid water in clouds from 1300 feet AGL to about 8000 feet AGL.

This article originally appeared in the January 2023 issue of Aviation Safety magazine.