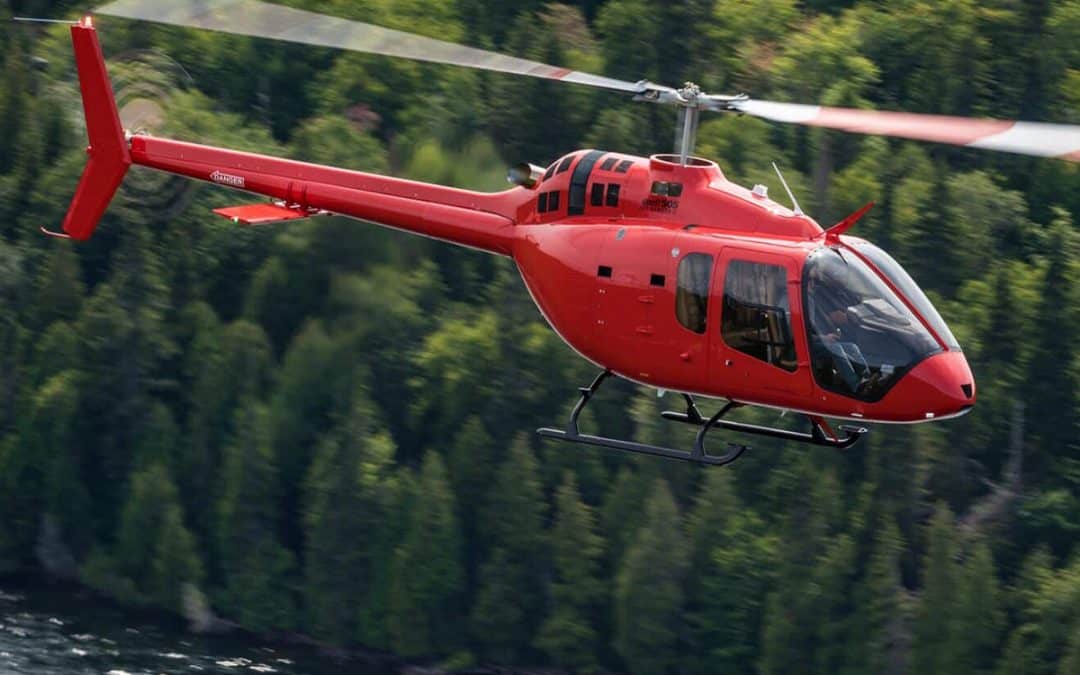 The approval includes the 2-axis configuration as well as the 3-axis. The EASA certification follows existing approvals for the system from CAA and ANAC, as well as an FAA STC.

Moog-owned (NYSE: MOG.A) Genesys made the announcement in a news release Tuesday, confirming that customers can now place orders through Bell Textron, or with approved Genesys dealers for retrofitting.

“The autopilot kit is useful for pilots because it improves safety and lightens the pilot’s workload,” said a statement from Genesys managing director for Europe, Duncan Van De Velde. “Any Bell 505 in the field in Europe can now be retrofitted with the Genesys system and we look forward to meeting the needs of our customers.”

The versatile Bell 505 includes capacity for up to four passengers, a top cruise speed of 125 knots, a range of 306 nm, according to its manufacturer. It can be configured for HEMS missions, for corporate transport, or as a training aircraft. The Textron-owned (NYSE: TXT) company announced its 400th 505 delivery last month.

Genesys Aerosystems has received full EASA certification approval for the HeliSAS Autopilot and Stability Augmentation System on the Bell 505 platform. The EASA approval covers both the 2-axis and 3-axis configurations.https://t.co/4QOPdtPrOP pic.twitter.com/ph25VWjiYs

HeliSAS’s stability increase system is designed to be always active, according to the manufacturer. It will “return the helicopter to a neutral attitude simply by loosening the applied forces or simply letting go of the cyclic in the event that the pilot becomes incapacitated, spatially disoriented or loses visual references.”