Get the Lead Out, Aviation Groups Say 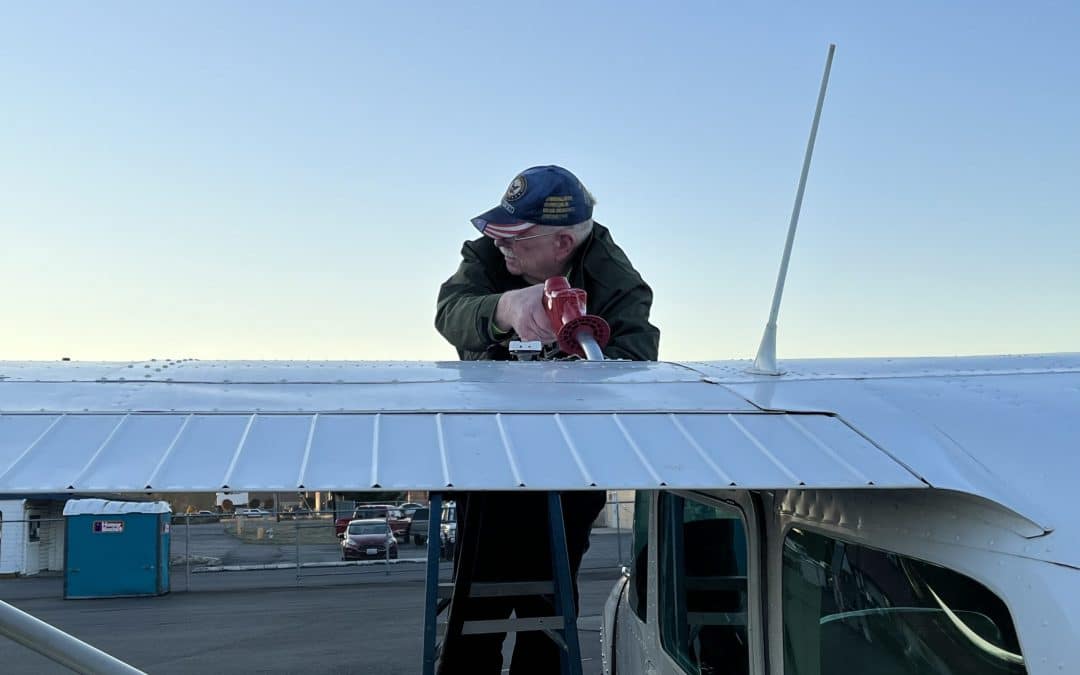 The efforts to remove lead from aviation gasoline has taken another step forward as a coalition of stakeholders have formally submitted comments to the Environmental Protection Agency (EPA) reaffirming their support for the removal of lead for avgas through what is described as a “safe and smart transition.”

In their comments, the coalition emphasized that the elimination of lead from avgas is in the public interest, as it will reduce lead air pollution and applauded the industry’s continued work on an unleaded replacement that will meet both safety performance needs of the U.S. fleet of piston aircraft, as well as FAA regulatory requirements.

At the present time there are four high-octane unleaded fuels currently in development and approval by the FAA.

“Each of these fuels attempts to address the critical safety need for high-octane aviation fuel using differing chemical approaches,” the coalition said. “Aircraft and aircraft engines are type certificated by FAA as meeting all the applicable safety requirements for design, airworthiness, and operation. Each type certificated aircraft and engine, by make/model, must be FAA approved to operate on any new or replacement fuel to ensure their continued operational safety.”

The coalition noted that approval of the replacement fuel is the first step, the second is creating a commercial pathway for the production and distribution of the unleaded fuel to the airports.

Two fuel developers, General Aviation Modifications Inc. and Swift Fuels Inc. are pursuing STCs. On September 1, 2022, the FAA issued an approved model list supplemental type certificate (AML-STC) to GAMI for G100UL unleaded avgas. According to its website, GAMI anticipates that the production and delivery of G100UL will ramp up this year, with the unleaded avgas becoming more readily available by 2024.

In the meantime, Swift Fuels Inc. delivers a 94-octane unleaded aviation fuel to a limited but growing number of airports for those aircraft that can safely use a lower octane fuel. Swift holds an AML-STC FAA approval for UL94 fuel, which each owner-operator can purchase and install on their individual eligible aircraft and engines allowing them to use UL94.

Swift is also developing a high-octane unleaded fuel and is working with the FAA toward certification by the end of 2024.

The emphasis, as outlined in the Eliminate Aviation Gasoline Lead Emissions (EAGLE) initiative, is the successful transition to lead-free avgas for piston aircraft by the end of 2030 without compromising the safe and efficient operation of the general aviation fleet.

Over the past two years there have been high profile studies down around airports, particularly those in California that attribute lead pollution to local airports. In particular, one in Santa Clara County focused on Reid-Hillview (KRHV) in San Jose.

Critics of the study have noted that many of the buildings in the neighborhoods surrounding the airport were constructed in the 1920s and 1930s when lead pipes and lead-based paint were used extensively, and over the decades have been oxidizing. Therefore, it is impossible to conclusively determine the source of lead exposure.

The post Get the Lead Out, Aviation Groups Say appeared first on FLYING Magazine.