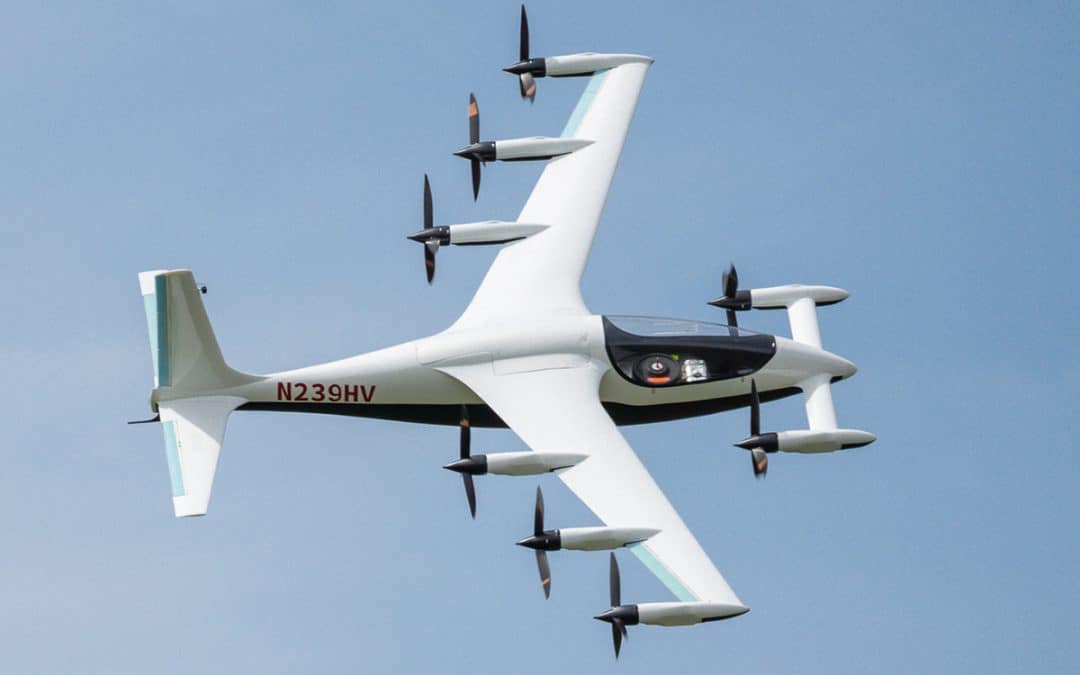 Google (NASDAQ: GOOG) co-founder Larry Page’s company Kittyhawk, which has been developing an electric vertical takeoff and landing aircraft since 2010, may be calling it quits.

“We have made the decision to wind down Kittyhawk,” the company announced on its Twitter account Wednesday. “We’re still working on the details of what’s next.”

We have made the decision to wind down Kittyhawk. We’re still working on the details of what’s next.

Kittyhawk is just one of hundreds of companies formed in the past decade or so as part of a worldwide movement to develop inexpensive, convenient, emissions-free air transportation over gridlocked traffic on the ground.

It’s unclear precisely what Kittyhawk means by “winding down”—whether it means a significant reduction in development activity, or, as the phrase suggests, a total shutdown of operations. Kittyhawk did not immediately respond to FLYING’s request for further comment. If Kittyhawk completely ends its independent aircraft development activities, it won’t be the first eVTOL firm to throw in the towel, and it won’t be the last.

News of Kittyhawk winding down comes as another eVTOL developer with ties to Page, Wisk Aero, prepares to unveil its new four-seat, sixth-generation prototype for a self-flying air taxi. Kittyhawk is also an investor in Wisk, and Wisk commented about the situation on its Twitter account Wednesday. “Today’s news does not impact Wisk,” Wisk’s tweet said. “We remain in a strong financial position with both Boeing and Kittyhawk as investors.”

Today’s news does not impact Wisk. We remain in a strong financial position, with both @Boeing and @kittyhawkcorp as investors. https://t.co/Pe98tOX9cI

Page–who founded Kittyhawk with autonomous automobile pioneer Sebastian Thrun–may be winding down as part of a strategy shift in light of Wisk’s progress toward achieving certification for its aircraft.

Kittyhawk built and experimented with several eVTOL designs with various missions and capabilities.

Not surprisingly, the eVTOL sector is proving itself to be a tough place to succeed. The Vertical Flight Society has counted more than 700 eVTOL concepts, so far. Despite hundreds of concepts and companies in the game, only a handful are actually flying full-sized prototypes.

So far, none have achieved certification for their aircraft, although In California, Wisk, Archer Aviation (NYSE: ACHR) and Joby Aviation (NYSE: JOBY) appear to be leading the way, along with Vermont’s Beta Technologies, as well as Volocopter and Lilium (NASDAQ: LILM) in Europe.

The safe bet is that—for lots of different reasons—many other eVTOL developers will be falling by the wayside in the coming years, as an emerging aviation sector struggles to define itself in a challenging arena.