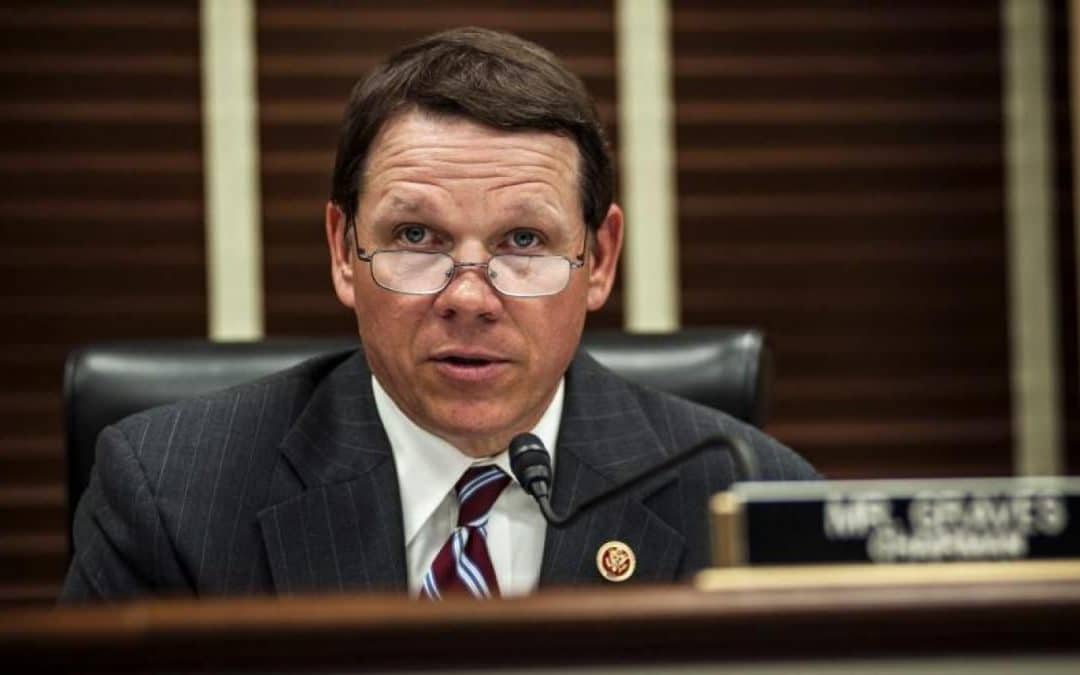 U.S. Representative Sam Graves, R-Mo., has been chosen to serve as chairman of the House Transportation and Infrastructure Committee. Graves has been the ranking Republican member on the committee for the past four years and has also served as a member of the House Committee on Armed Services. He has been the representative for Missouri’s 6th congressional district since 2001.

“One of my highest priorities is a bipartisan, long-term reauthorization of the Federal Aviation Administration and aviation programs,” Graves said. “As a professional pilot, I know firsthand just how important a strong U.S. aviation system is in connecting our large, small, and rural communities to each other and the rest of the world. Aviation is a major sector of our economy, and we must ensure our Nation remains the world’s gold standard in safety and at the forefront of incorporating new technologies into the system.”

The House Transportation and Infrastructure Committee has jurisdiction over “all modes of transportation” in the U.S. It includes subcommittees on aviation; Coast Guard and maritime transportation; economic development, public buildings and emergency management; highways and transit; railroads, pipelines and hazardous materials; and water resources and environment. The Committee oversees federal agencies such as the Department of Transportation, U.S. Coast Guard, Amtrak, Environmental Protection Agency and Federal Emergency Management Agency.

The post Graves To Chair Transportation And Infrastructure Committee appeared first on AVweb.