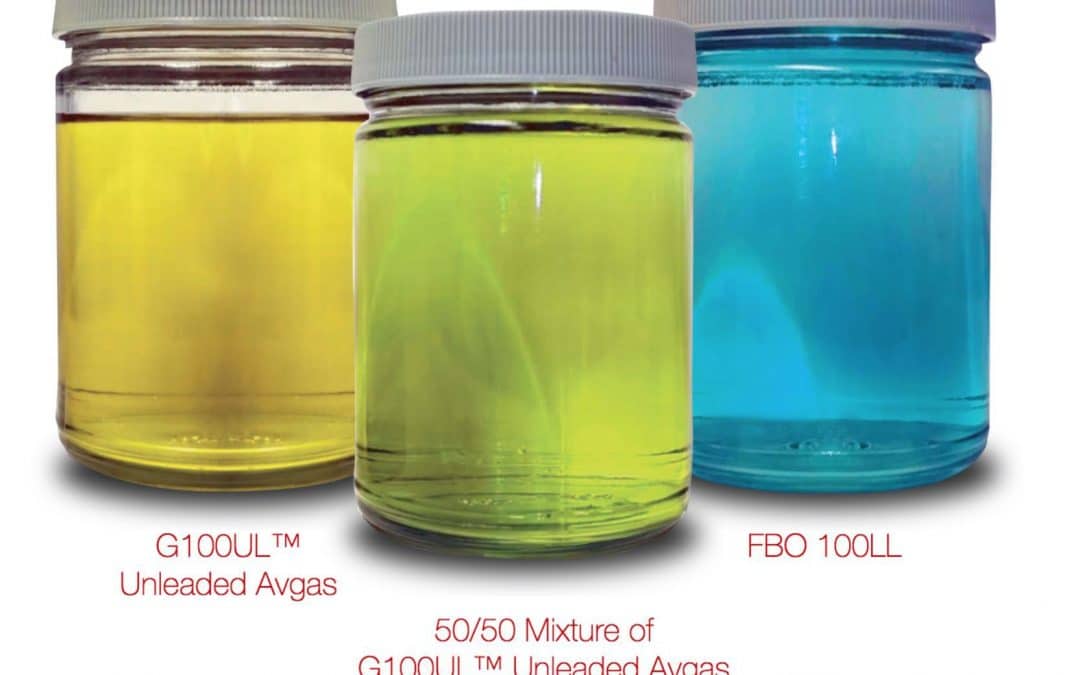 A coalition of seven major aviation groups has submitted its comments on the EPA’s endangerment finding on leaded aviation fuel and it’s asking the agency not to jump the gun on banning tetrethyl lead. “The coalition urges the EPA, in coordination with the FAA, to ensure that any final finding and follow-on regulatory actions align with the development and deployment of a viable unleaded avgas alternative,” the coalition said in a news release on Wednesday. EPA formally proposed the endangerment finding in early October, a couple of weeks after the FAA approved an STC for GAMI’s G100UL.