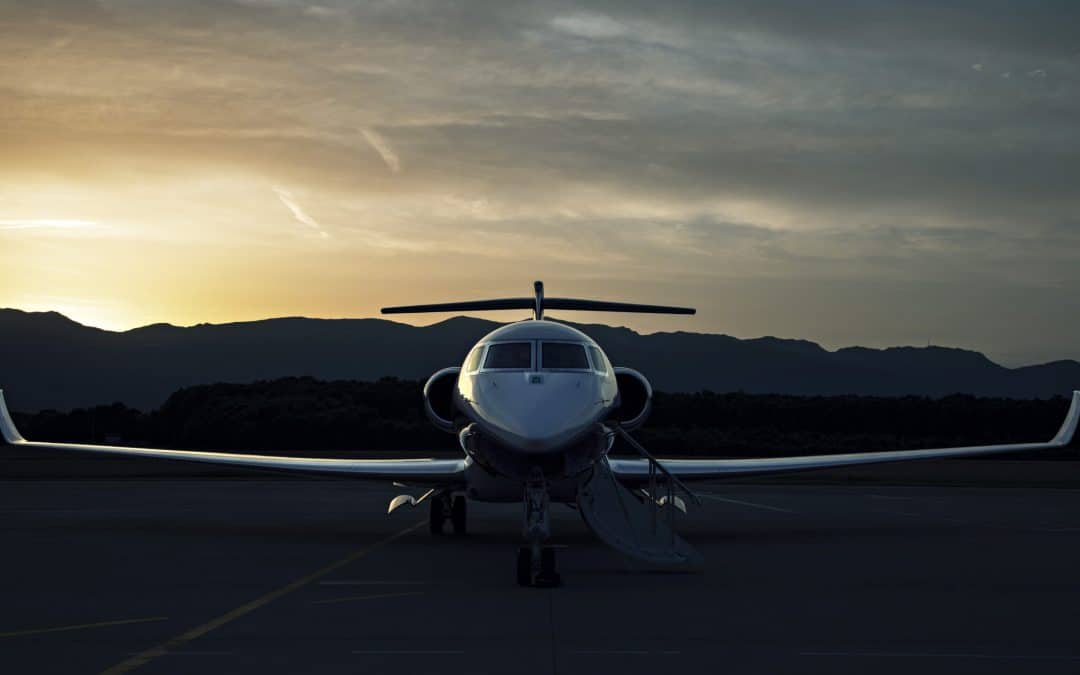 Gulfstream Aerospace Corp. said it has flown a second G700 production-test aircraft that it will use to evaluate a number of cabin features introduced when the company launched the new ultralong-range jet in 2019.

Among the systems the latest G700 will test is a new ultrahigh-definition dynamic circadian lighting system, which is an optional feature capable of replicating sunlight, Gulfstream said. The system, which the company designed, uses a mix of warm white, cool white, and amber LED lights in a range of brightness to simulate lighting levels from sunrise to sunset. The lights can be adjusted individually to different zones in the cabin and to suit a variety of activities, including working and dining.

“With its combination of cabin size and technological enhancements, the G700 interior presents an abundance of opportunity for customization,” said Mark Burns, president of Gulfstream. “As part of our goal to exceed customer expectations, we are testing even more G700 cabin elements to ensure interior comfort and reliability,” he added.

The list of features available on the G700 includes configurations for up to five living areas. The company said the airplane also has the longest galley in the industry with 10 feet of counter space, and a pressurization system that gives it the lowest cabin altitude among its competitors.

“With two outfitted G700 test aircraft now flying, we can showcase even more of the interior flexibility of this aircraft and the passenger benefits gained from the award-winning comfort and signature cabin environment the G700 provides on globe-spanning flights,” Burns said.