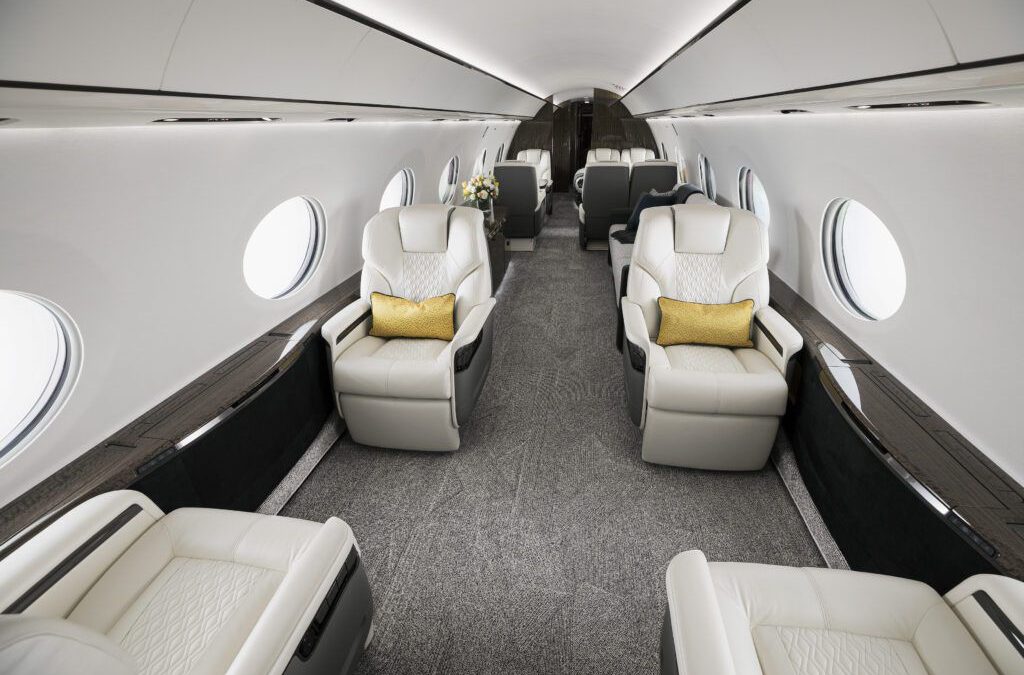 Gulfstream announced on Thursday that it has flown its second fully outfitted G700 test aircraft. According to the company, the aircraft will be used to “ensure the maturity, durability and comfort” of cabin elements, including the model’s new dynamic circadian lighting system. The G700 flew for the first time in February 2020 and has set eight international city-pair speed records to date.

“As part of our goal to exceed customer expectations, we are testing even more G700 cabin elements to ensure interior comfort and reliability,” said Gulfstream President Mark Burns. “With two outfitted G700 test aircraft now flying, we can showcase even more of the interior flexibility of this aircraft and the passenger benefits gained from the award-winning comfort and signature cabin environment the G700 provides on globe-spanning flights.”

As previously reported by AVweb, Gulfstream introduced the G700 in October 2019 at the National Business Aviation Association Convention & Exhibition (NBAA-BACE). The aircraft is expected to offer a top cruise speed of Mach 0.90, 7,500-NM range and full fuel payload of 2,235 pounds. Powered by Rolls-Royce Pearl 700 engines and equipped with the Gulfstream Symmetry flight deck, the G700 features a configurable cabin capable of seating up to 19 passengers.