Gulfstream Gets FAA, EASA Signoff on Software Fix for G500 and G600 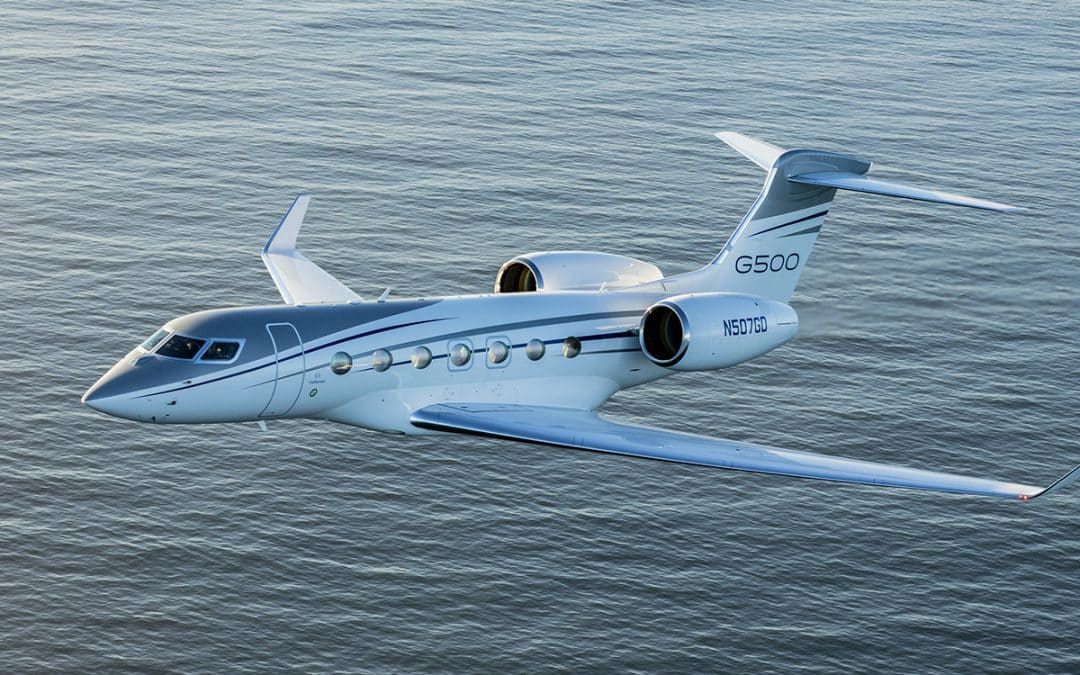 Gulfstream has received both FAA and EASA approval on its software fix to remove operational restrictions on the G500 and G600 large-cabin jets, the company announced in a media briefing at its headquarters in Savannah, Georgia, on Tuesday. Jeannine Haas, chief marketing officer for Gulfstream, confirmed the first step in the morning: “Yesterday, the FAA certification was achieved for our flight control software update.”

The fix—which corrects an issue in the flight control system’s angle of attack limiting mode—had been signed off by the FAA on Monday, with validation approved by the European Union Aviation Safety Agency (EASA) on Tuesday afternoon.

The G500 and G600 fleet had been issued a wind limitation of 15 knots on landing, with a maximum allowable gust factor of 5 knots while the OEM worked on the corrective update.

The most recent restrictions had been prompted by a hard landing reported by a G500 in an unspecified location earlier this year, in which the activation of the mode during landing prevented the pilot from having full pitch authority. The result: The pilot was unable to arrest the descent rate properly.

Minimum approach speed during all approaches should be reference speed plus 10 knots.Use of autothrottle for approach and landing during normal operations.

The flight manual change was an intermediate step until the software update to modify the AOA limiting mode could be completed and approved.

Gulfstream has fielded more than 170 G500s and G600s to date, and the required fix put a pause on further shipments until the update was approved. Those aircraft on hold have been “preloaded” so as to expedite the update once it was approved.

Because the work involved certain members of the G700 development team, the effort had an impact on that model’s certification program, resulting in a delay of three to six months for first deliveries. Gulfstream first reported this delay via the most recent General Dynamics (NYSE: GD) earnings call in July.

“The aircraft has performed well through all of the testing we’ve been doing in all of the outcomes,” said Haas of the G500 used for the update. “We also felt that we wanted to make this as seamless as possible for our customers, and so for several weeks we’ve been planning, and trying to work through a way for the customers to be able to make it as simple as possible to get the software installed.”

The first customer update will take place in Fort Smith, Arkansas, at the company’s service facility there, and it was expected to be completed by the end of the day Tuesday. Updates will also take place in Basel, Switzerland; and Singapore. Gulfstream expects to have 90 percent of the fleet in service with the update by the end of September.

The post Gulfstream Gets FAA, EASA Signoff on Software Fix for G500 and G600 appeared first on FLYING Magazine.