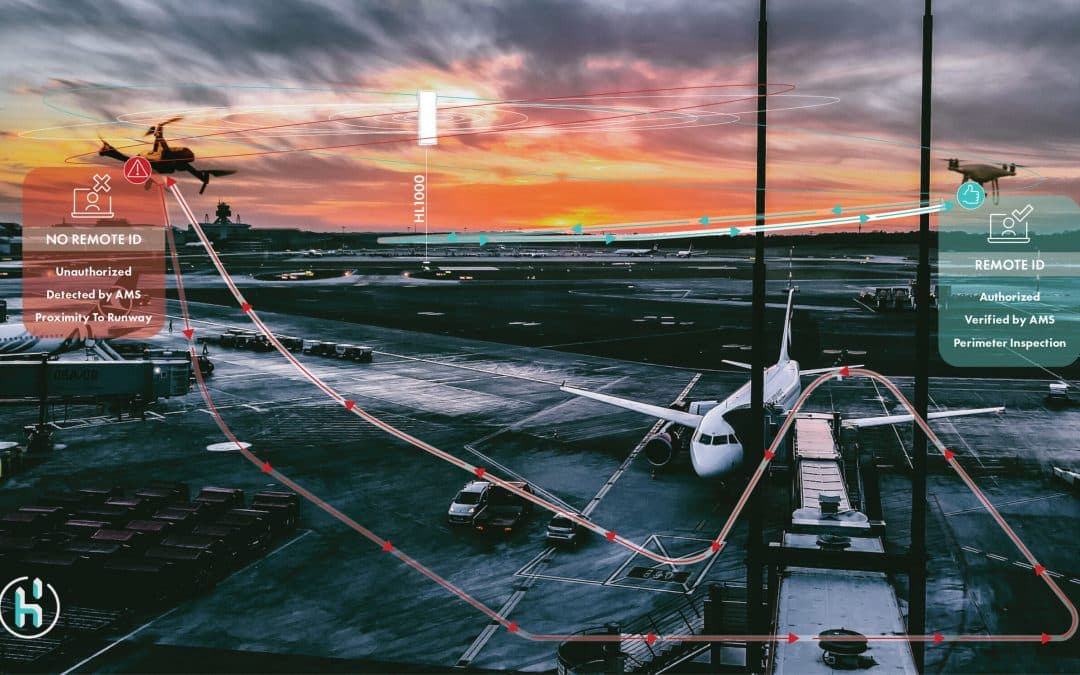 Hidden Level Inc. and Saab Inc. said they are working with the FAA on long-term projects aimed at aiding the integration of uncrewed aircraft into the national airspace system.

The companies, based in Syracuse, New York, provide sensor and security technology and related systems and services in support of the agency’s Airport Unmanned Aircraft Systems Detection and Mitigation Research Program. The support effort began, the companies said, in the fall of 2018, when the FAA Reauthorization Act became law. The act was meant to continue the FAA’s funding through the end of the 2023 fiscal year.

At the time the FAA said the research “will lead to the implementation of new technologies that will make airports safer for passengers and traditional, crewed aircraft.” Testing began in February 2022 and will continue through September 30, 2023. The results from this testing and evaluation effort will aid in the development of a plan for certifying, permitting, and authorizing UAS detection and mitigation technology at airports, the agency said.

For the current program, Hidden Level said it deployed its Airspace Monitoring Service, essentially a drone-tracking system, last spring for FAA evaluation as a standalone system. The company also said its solution is also being evaluated as a complementary technology to Saab’s SAFE Airport Event Management system.