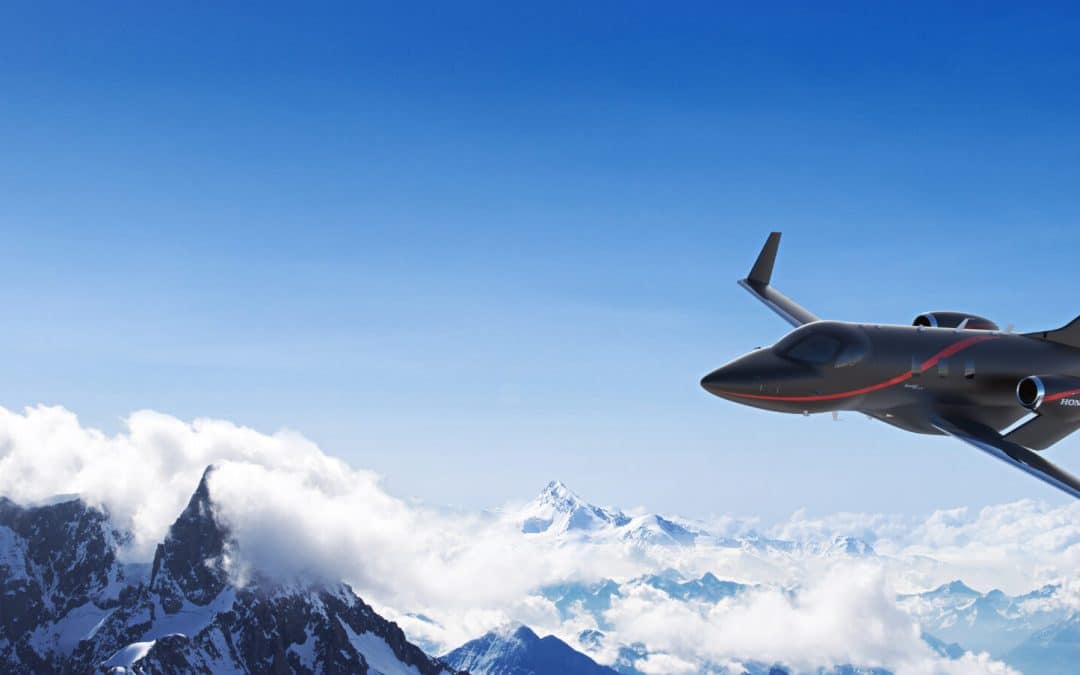 The baseline TC on the Elite II includes the maximum takeoff weight increase to 11,100 pounds, which enables a fuel capacity increase, driving the range out to 1,547 nm under NBAA IFR parameters and four occupants. The addition of a ground spoiler will optimize takeoff and landing performance at the increased weight. A palette of new color options and interior enhancements come with the new model as well.

Further updates to come for the latest of the HA-420 type in 2023—and not yet part of the TC—add an autothrottle and autoland functionality to the Garmin G3000 integrated flight deck and airframe. The addition of autoland will make for the first instance of the safety protocol in a light twin jet.

The improvements to make the Elite II from its predecessor, the Elite S, have been drawn very precisely and deliberately from customer feedback, according to the company’s president and CEO, Hideto Yamasaki, who took the reins from Michimasa Fujino upon his retirement in April.

“We want to make more focus on the current Elite II, which is, for me, the state of the art,” said Yamasaki in an interview with FLYING at NBAA-BACE. “That’s the completion of the [HondaJet] 420 [series] itself—beyond that I don’t see a good picture yet of how we can enable that aircraft. It’s more updating some of the little things [to keep the model current] that we might have to do.

READ MORE: Honda to Add Autoland to Its New Model

“If you exceed [the customer’s expectations] by a little tiny bit, that’s okay,” said Yamasaki. “If you overstretch or overdo it, those values will not be appreciated by the customer. In a way, we are sacrificing what we are going to do, all the investment, all of the hours of work [that] is going to be lost, because those [efforts] are not going to be valued by those customers.”

The next time the industry comes together, Yamasaki foresees that the company will update on its plans for the Hondajet 2600 Concept, which debuted at NBAA-BACE 2021. “I’m trying to meet the customer’s voice…looking into what they are saying on the 2600,” said Yamasaki. He wants to understand more before making further decisions on the model—and since much development has already been accomplished on the larger concept, to confirm if its direction is correct.