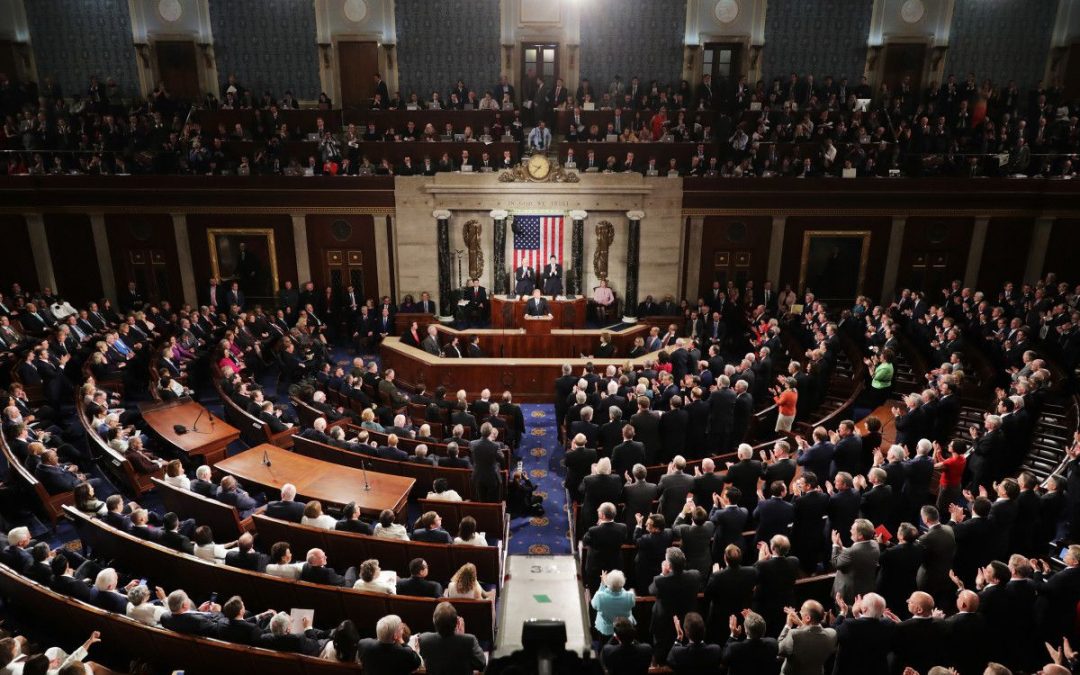 If there’s something just about everyone in House of Representatives can agree on, it’s preventing a computer glitch from shutting down the air transportation system. The House voted 424-4 to pass the NOTAM Improvement Act, which would create a task force run by the FAA to stabilize the ancient computers that serve up the NOTAMs and shield them against cyber attack. Last week the agency determined that a contractor working on the computers mistakenly deleted a few files ultimately causing a nationwide ground stop on Jan. 11.

The ground stop lasted less than two hours but its effects rippled through the system for days. The task force would include pilots, airline representatives, airport executives, union leaders, air traffic controllers and computer experts. This is actually the House’s third try to get this kind of legislation passed but the Senate didn’t take up previous bills. “I encourage my colleagues in both the House and the Senate to pass my legislation before another failure of the NOTAM system occurs. Our pilots, crew members and passengers are counting on us,” Rep. Pete Stauber (R-Minn.) said. Stauber co-sponsored the bill with Rep. Mark DeSaulnier (D-Calif.).