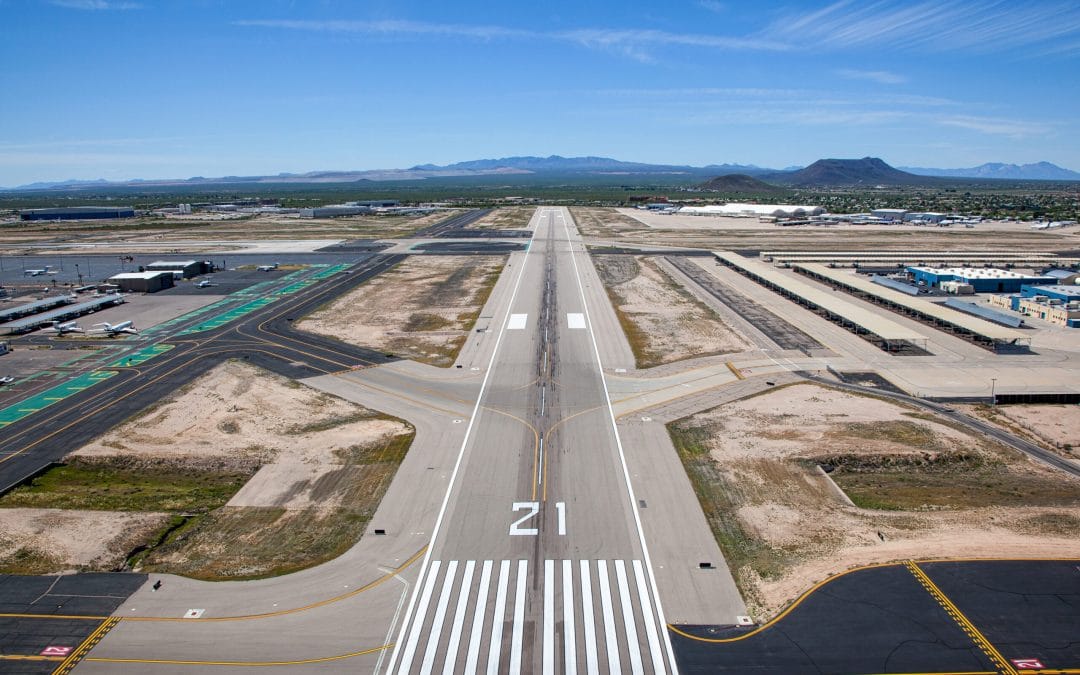 The FAA is also finally standardizing hot spot symbology and verbiage to ease confusion among pilot and air traffic controllers. A hot spot is a location on an airport movement area with a history or potential risk of collision or runway incursion, where pilots and drivers should pay careful attention. A “wrong surface event” occurs when an aircraft lines up with or lands on the incorrect runway, taxiway, or airport.

At the moment, there is no standard shape to designate hot spots on airport diagrams within chart supplements and the terminal procedures publication; they are charted with various squares, rectangles, circles, ovals, and ellipses with no pattern or consistency.

But starting May 19, the FAA will standardize these symbols to three shapes with two distinct meanings: a circle or ellipse for ground movement hot spots and a cylinder for wrong surface hot spots.

Moreover, many wrong surface events occur in typically good weather conditions during the daytime. Most of the time, the pilot has read back the correct landing or departure clearance.

It’s Still Up to Pilots

Despite all of these advances, pilots need to be more proactive.

I recall planning for my multiengine instructor (MEI) check ride, and the final prep required my instructor to go over an airport incursions lesson plan with me. At first, we thought it was silly until we recognized all the mitigations that were in place to help pilots, yet how persistent this problem continued to be.

Airport lighting, signage, marking, and new technologies like electronic flight bags, GPS, and ADS-B-equipped aircraft all indicate where an aircraft is and if it’s approaching a runway.

Despite all of these advances, pilots need to be more proactive.

Personally, if I was ever confused at an unfamiliar airport, I was in too much of a hurry. It’s easy to feel the pressure looming over you if you are at a busy airport and don’t want to clog the system.

So, what can you do to relieve some of the pressure? There are plenty of options. In most cases, what has helped me most is being familiar with the entire airport layout, and a thorough briefing.

Familiarize Yourself with the Airport

For one, get to know the airport chart. While you don’t want to create expectation bias, chances are, if you land or depart on a particular runway and are planning to visit a specific FBO—unless otherwise depicted in a NOTAM—if there is an air traffic controller located at the airport, they tend to have a standard way to route people to a destination on the airport.

With technology like LiveATC.net, pilots can listen ahead to understand the traditional route. The goal isn’t to plan specifically to go the exact way, but to be familiar with your options beforehand. You ought to review what might be possible from multiple runways or taxiways if the winds shift, or if there might be instances where ATC repositions you due to opposite direction traffic as you taxi.

I find that being familiar with the options reduces the anxiety if there are sudden changes in the instruction.

Brief Yourself Before You Move

A complete pilot briefing before moving has yet to fail me. I suspect that pilots who’ve found themselves in the wrong place might admit that one of the holes in the Swiss cheese series of events that led to their deviations was that they probably didn’t do a proper briefing.

Again, don’t succumb to the pressure from other pilots who might be in a hurry or even your own undue pressure. Take the time to outline your clearance before moving. Write it down or sketch it on your airport diagram. If you’re flying with another pilot, confirm the plan with each other before you move.

READ MORE: Previous editions of “What a CFI Wants You to Know”

While pilots still make mistakes doing ATC readbacks, never skip this step to confirm the right instructions—they might catch something you missed. If it’s ever confusing, remember that ATC is a pilot service, and progressive taxi instructions are available. Sometimes ATC can offer the incorrect clearance too. In your head, the instructions should also make sense. Otherwise, if you’re at a non-towered airport, briefing your plan is all the more pertinent, but pay attention to the flow of traffic there.

Do a Review or Ask for Help

Don’t let complacency get to you. If you haven’t refreshed your airport signage and markings in a while, or if your flying has been irregular, don’t be embarrassed to reach out to a more proficient pilot to explain things you might be hung up about. There are also training materials out there, such as apps or videos, that can help make it easier to visualize these things. There’s no reason not to get caught up to speed.

While it is encouraging to see the new system of protection the FAA is putting in place to help pilots, a pilot’s commitment to safety will be the most significant hedge against wrong surface events.