How Russian Oligarchs Conduct Business in the Air 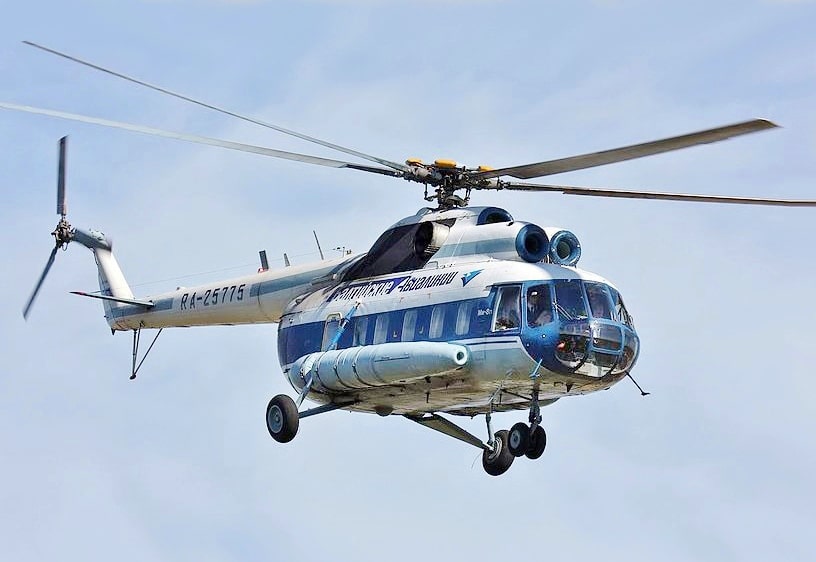 There are those who say that you cannot conduct business on a global scale without aviation—it does not matter what part of the world you are in. Russia is no different—it has its share of millionaires and billionaires who use a variety of aircraft ranging from turbine helicopters to executive-outfitted Airbus A319s.

These high-net-worth individuals are collectively known as Russia’s “oligarchs,” a fancy word for a very rich business leader with a great deal of political influence. The aircraft used by this group are registered in the Russian Federation, Germany, Austria, the Cayman Islands, the Isle of Man, Hong Kong, Aruba, and the United States.

How They Got There

For example, Vladimir Potanin, former first deputy prime minister of Russia, is the second wealthiest man in Russia and the 10th richest person in the world, according to the Bloomberg Billionaires Index.  He uses for transportation a Gulfstream G650 and a Gulfstream G550 registered in Austria to Global Jet Austria.

Potanin obtained his wealth through the loans-for-shares program, which took companies formerly run by the state and restructured them in a more “Western” style of governance. This controversial practice produced a number of new billionaires in Russia.

Some of the aircraft were registered under the USSR at first, such as the Mil Mi-8MT, a twin-turbine helicopter utilized by Norilsk Nikel, a mining billionaire who operates several nickel and palladium mining companies. Nikel has two of these aircraft, which were delivered under registration to the USSR in 1991 before re-registration under the Russian flag to Nordstar Airlines.

Roman Abramovich, the primary owner of Millhouse LLC, a private investment company, has a large and varied fleet at his disposal, including a Boeing 787 Dreamliner and an Airbus A319, as well as Gulfstream and Bombardier business jets, and an Airbus helicopter. From 2000 to 2008, he was Governor of Chukotka Autonomous Okrug. According to Forbes, in 2019 Abramovich’s net worth was $12.9 billion in U.S. dollars.

A Plea for Peace

At least two of the oligarchy are using their position to advocate for peace.

One of them, Oleg Deripaska, is a billionaire industrialist with multiple Gulfstream jets registered on the Isle of Man.

According to the U.K. media outlet The Guardian, Deripaska, and fellow industrialist Ukrainian-born Mikhail Fridman have both spoken out against the war. For what it’s worth, Fridman utilizes a turbo helicopter.

The post How Russian Oligarchs Conduct Business in the Air appeared first on FLYING Magazine.