How Social Security and VLJs Are Similar 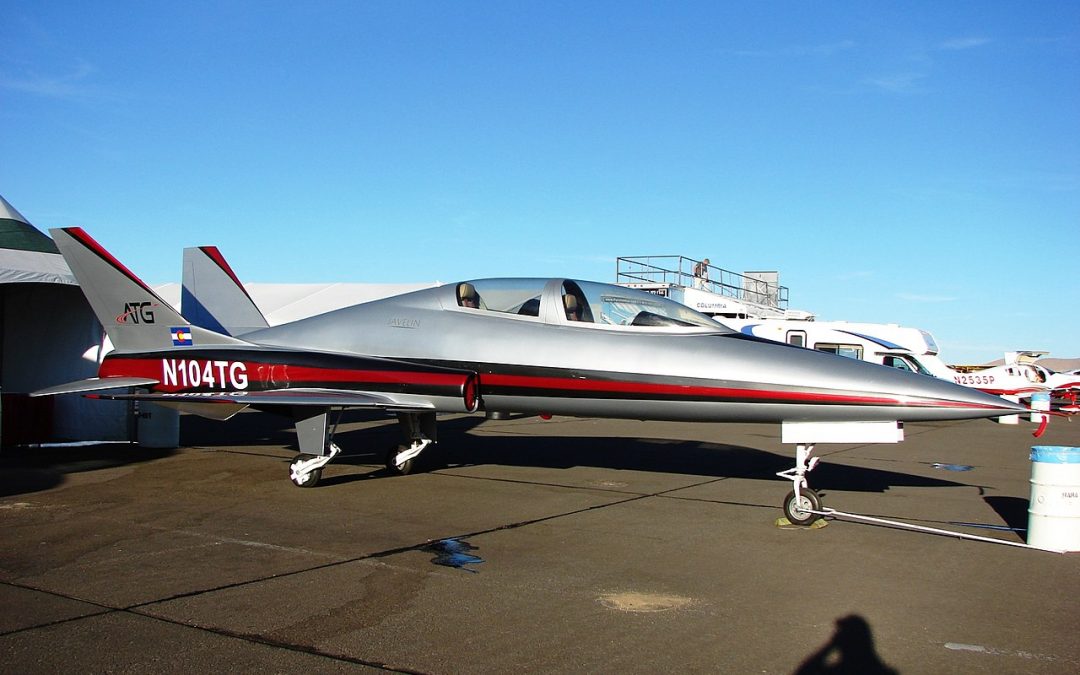 The year of my first trip to EAA’s Airventure at Oshkosh was special. Light sport aircraft had general aviation pilots excited, and a new category of very light jet (VLJ) designs had sprung into existence when aircraft design technology caught up to the creation of the Williams FJ44 fanjet engine.

These VLJ designs promised a new era of aircraft ownership. These aircraft had capabilities that would enable the creation of air taxi companies that would have resembled an aviation version of Uber years before the idea caught on for car travel.

Unfortunately, the VLJ industry failed to live up to the hype.

Many promising and eye-catching aircraft never made it to production. The Adam A700 and ATG Javelin exist as nothing more than Wikipedia pages. Diamond Aircraft published a press release about their third D-Jet prototype as recently as 2018, but I doubt we’ll see it enter production.

A couple designs have fared better. Cessna sold 472 Citation Mustangs—only a VLJ in a very loose sense—before ending production in 2017 because the Citation M2 (in the 525 model series) was selling better. The Cirrus Vision Jet required Chinese investment and split the legendary Klapmeier brothers, but has achieved great success. Embraer and HondaJet have both found success as well—but both have fielded aircraft that diverge from the true VLJ mode.

What Divided Winners From Losers?

The Eclipse was perhaps the most frustrating aircraft in the VLJ category. A clean-sheet design at an exciting startup with a charismatic leader, the Eclipse 500 promised a lot of performance in a relatively economical package.

I believe those promises became the downfall of many VLJs.

Despite what appeared to be visionary leadership, the Eclipse failed to live up to its hype. Performance was close to advertised numbers, but not fantastic. Certification complications and a rush to market had initial aircraft not certified for terminal or enroute GPS navigation. At the time, Cessna was rolling out 172s equipped with Garmin G1000 avionics, making the Eclipse 500’s lack of capabilities an embarrassment.

Another problem resulting from Eclipse’s rush to market was that it shipped without certification to fly in known icing conditions. For turbojets designed to fly at high altitude, this is simply a must. Without that capability, the Eclipse was severely limited.

Eventually, Eclipse went under. A group of owners bought the company’s assets and after several iterations, the current version of Eclipse Aerospace offers support for a more capable Eclipse 550 model, but only holds distant hopes of ever producing new aircraft again.

I believe that many of the VLJ losers failed for similar reasons.

The Worst Pension in the U.S.

Sadly, we see the same problem plaguing the biggest pension system in our country: Social Security.

Reading the history of the program on the Social Security Administration website, I understand the drive to create a nationwide pension. If we’d structured that plan correctly, it might have even remained healthy.

Unfortunately, the government started making unrealistic promises, just like VLJ startups, and the pension plan got into trouble.

The effects of inflation mean that a retiree’s Social Security payments won’t cover as much next year as they did this year. Congress needs to keep those retirees happy, so they started giving out an annual cost-of-living adjustment (COLA).

On one hand, this is nice for retirees. However, we already know that this was guaranteed to deplete the trust funds unless Congress found a way to get more money into them.

Congress did increase social security taxes slightly over the years, but nowhere near enough to cover the increased benefits they promised to pay out.

The principle in the trust funds started to deplete, then the largest generation of people in U.S. history started to retire.

Just like the airline pensions of old, the Social Security system doesn’t have enough money anymore to pay out what it owes—even if that money continues to accrue interest. The program is effectively bankrupt.

Don’t take my word for this though. The SSA website freely admits that starting in 2033 it will be unable to pay out the full benefits it owes. Not long after that, the trust funds will be completely depleted.

I understand the drive to create a nationwide pension. If we’d structured that plan correctly, it might have even remained healthy.

The only way Social Security will be able to pay full benefits in the short term—or any benefits in the long term—is to increase taxes. (Now we see why the government is so picky about giving us tax breaks).

For better or for worse, the U.S. government can’t afford to simply default on its obligations like so many airline executives chose to do. I think we will continue to see Social Security funded, even at slightly reduced levels, in the future. We’ll just have to cover it with our taxes.

I caught a lot of heat from pilots at my airline for saying I’m glad our pension is gone. To be clear: I’m not glad the company reneged on their contractual obligation to its people. Though hanging its pilots out to dry was perfectly legal, if not mandated by federal law, the morality of that decision is questionable at best. In the high-profit years following that move, the company had the chance to pay the pilots what it had promised. It didn’t.

That said, I’m still glad I have a 401(k) plan, rather than that pension. I wish the money being “saved” on my behalf in the Social Security system could also be in an investment account with my name on it and under my sole control.

Many have suggested doing exactly this, sometimes under the moniker of privatizing Social Security.

This would ensure many of us get the full benefit of the funds we’ve invested, rather than some uncertain reduced amount depending on how much Congress can get away with increasing taxes. We’d be subject to the whims of the market, but I’m happy to take those chances.

The problem with this idea is that many Americans don’t earn enough to accrue much in their Social Security account. Even if they did, they may lack the investing knowledge to safely care for that money. Even worse, privatizing Social Security would give rise to an industry of shady investment advisors who would not do right by their clients. (Not that the federal government has been much better, but I digress….)

If we were to offer privatized Social Security, I think it would have to be optional. As a country, we’d have to commit to covering the needs of those who chose to stay with the traditional system. We’d still pay increased taxes on their behalf. The benefits of getting to invest our own money may not outweigh those increases.

There are no quick fixes to the problem of having a bankrupt Social Security system. Privatizing has other pros and cons, leading it to be a topic of debate that would be difficult to pass into law. No matter what, someone is going to lose out just like Eclipse and the other companies that failed to deliver on their unrealistic promises in the VLJ race.

If you look at traditional pension plans around the world, I suspect you’ll find similar situations with the majority of them. Much promised without proper funding. I hope we realize how unrealistic it is to promise a retiree a high fixed income in a variable economy. Social Security is the perfect example of that trap.

The post How Social Security and VLJs Are Similar appeared first on FLYING Magazine.