How to Adjust Your Climb For High Density Altitude 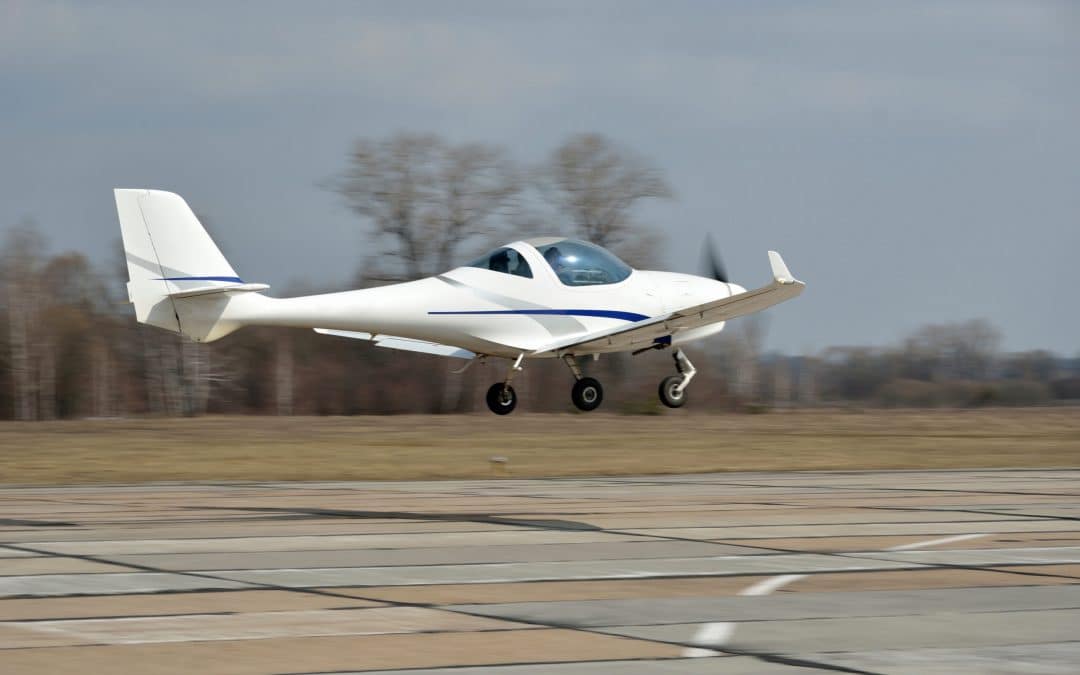 Q: If a pilot departs an airport with a relatively high density altitude on a gusty day, what climb speed should the pilot use, and when should it be established?

A: The principle of adding a few knots—10, or half the gust speed, or whatever your favorite rule of thumb suggests—to approach speed applies to takeoff and initial climb as well. It’s simply a matter of putting as much distance between you and an inadvertent stall as possible. But the takeoff case is potentially more troublesome.

When approaching to land, you’re slowing down from a speed with wide safety margins, and you can keep up your speed if the air-speed fluctuations caused by gusts and wind shear begin to make you uneasy. Taking off, you have to fly through the very band of speeds you avoid on landing; furthermore, you don’t know what you’ll encounter until you’re in the air.

Airspeed is safety. In strong gusts, take off without flaps, get the gear up, and don’t begin climbing in earnest until you’ve built up excess speed. High density altitude will make this more difficult; lack of engine power impairs both acceleration and the ability to climb in downdrafts. There are combinations of wind speed, turbulence and airplane performance that just don’t work together. It’s impossible to formulate a general rule, but when in doubt, observe the other airplanes that are flying. If none are, take the hint.

Do you have a question about aviation that’s been bugging you? Ask us anything you’ve ever wanted to know about aviation. Our experts in general aviation, training, aircraft, avionics, and more may attempt to answer your question in a future article.

The post How to Adjust Your Climb For High Density Altitude appeared first on FLYING Magazine.