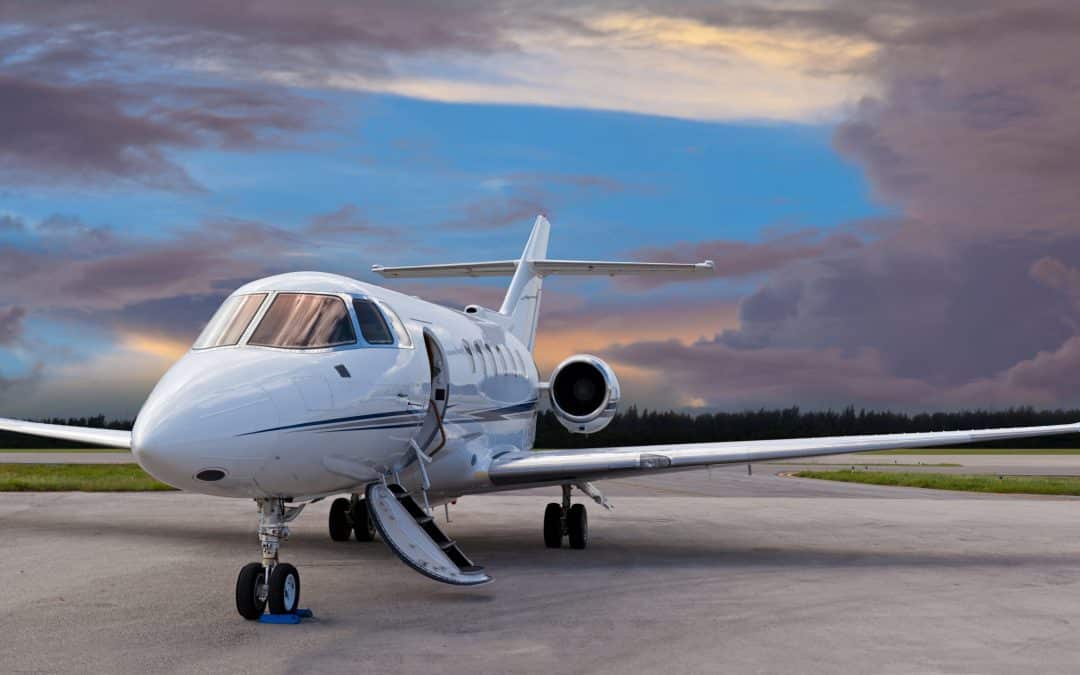 The International Aircraft Dealers Association (IADA) presented its second-quarter market report this week. The overall sentiment throughout was that, even though demand for business aircraft remained strong, the market was returning slowly to pre-COVID-19 conditions.

IADA is the global collective of the world’s only accredited dealers and certified brokers, all major OEMs, and 75 industry-leading products and services providers, whose members buy and sell more aircraft by dollar volume than the rest of the world’s dealers combined, according to the association. IADA’s executive director, Wayne Starling, pointed out during the company’s market update this week that although IADA dealers make up 15 percent of all the dealers worldwide, they complete 46 percent of all sales of used aircraft. In fact, IADA’s dealers and brokers average more than 1,100 transactions or $10 billion in volume per year.

In the report, Starling celebrated the expansion the business aviation market experienced as the pandemic encouraged customers to pursue alternatives to airline travel. While during the first quarter, IADA members closed 35 percent more deals than the same period in 2021, Starling said deal activity in the second quarter is slowing down across all metrics.

Return to Normal for BA Sales?

For instance, the 134 new second quarter customer acquisition agreements represented 40 percent less activity than during the first quarter, which saw 223 deals. Moreover, sellers were now three times more willing to lower the sales price of their aircraft compared to the leverage they had in the first part of the year. It’s a stark contrast from what IADA member Paul Kirby said in April during the first quarter report, that customers were being asked to pay up to 45 percent above market value to secure an aircraft.

There’s a sense now that the first quarter was when the market reached its service ceiling. In this report, Kirby commented that “pricing has stabilized in most markets with all but a handful of markets having ‘peaked’ in value late in the first quarter.”

Kirby explained that uncertainty in the market—particularly with talks of a recession (the result in part of high inflation)—was causing buyers to be more conscientious. Some now are in a wait-and-see mode.

“The macroeconomic uncertainty, combined with rapidly rising inflation and stock market volatility, has created a sense amongst buyers of a looming market correction. This sense is also starting to impact interest levels as buyers believe waiting will result in more favorable pricing,” Kirby said.

As a general market condition, IADA said that after an unprecedented 2021, member sentiment during this quarter was trending back to what it was in 2020.

It would be reasonable, then, to expect that the decreasing demand would mean that there was more inventory to go around, but that hasn’t been the case.

“While the market is still very robust, we see signs of it becoming more manageable. For example, instead of six offers on a listing, we are seeing two or three,” Starling said in the report. “Inventory is showing signs of improvement but still has a way to go before it is back to normal.”

However, in his comments, Kirby put it another way. “Limited inventory continues to constrain transaction volume in all market segments,” he said.

“We have hit a part of the market cycle where things have leveled off, a plateau of sorts.”

In the report, Mike Francis, an IADA products and services member, said that might not be a bad thing.

“Even if demand falls off a bit, I’d in some ways prefer that,” Francis said in the report. “It’ll help the market get back to its normal equilibrium. I’m seeing a lot of potential buyers get turned off to the prospect of buying a jet due to the premium they need to pay and/or the lack of inventory.”

Is the market slowing down? In the report, Kyle Wagman, director of aircraft transaction and consulting at Leading Edge Aviation Solutions, said he thinks it is.

“We have hit a part of the market cycle where things have leveled off, a plateau of sorts,” Wagman said. “With interest rates rising and buyers who are wary of getting their toes wet in this market, I sense a cooldown till [the] fourth quarter.”

IADA surveyed 900 members to get a sense of where they thought the market would be over the next six months. Respondents included IADA accredited dealers and their certified brokers and IADA products and services members, with the overwhelming responses coming from dealers and brokers, followed by financiers or lease providers. They were asked to rate sentiments on a scale of one to five, with one meaning “worst ever” and five meaning “best ever.”

For his part, Starling remained upbeat and said the backlog that aircraft OEMs needed to work through for the rest of the year was still sizable and was a positive indicator that business transactions would remain robust for the rest of the year and into 2023. IADA said the six-month outlook was that there’d be increased demand for all sectors of the used aircraft sales market—turboprop, light, medium, and large/ultralong-range jets. It also said that inventory deficiencies (supply shortfalls) could drive higher prices.

There could be two reasons for that, especially when framed against one positive signal from the report, which is that customers are closing deals faster than last year. On the one hand, this can be attributed to them moving more quickly to secure financing as banks are becoming more meticulous about lending. On the other hand, buyers also want to leverage the bonus depreciation tax break before the end of this year, which allows businesses to immediately deduct up to 100 percent of the purchase price of eligible assets.