Is This the Beginning of the End for Helicopters? 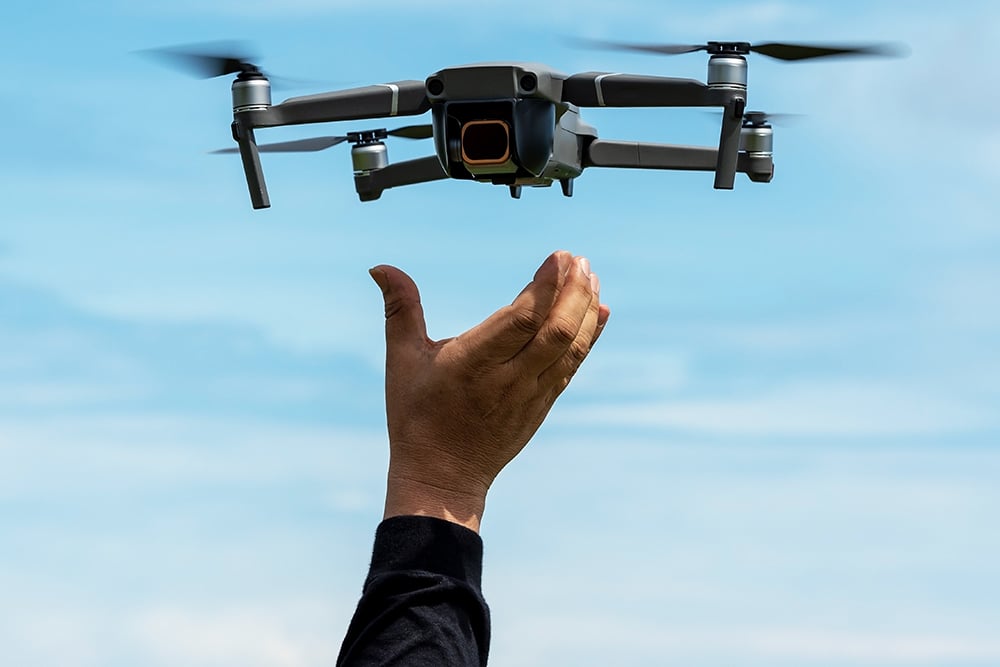 It may not seem obvious, but the helicopter industry might be in a battle for survival.

When Enstrom Helicopter, a 64-year-old company with a storied history, unwound its operations in January, it was a signal that something was amiss in the market. If this were just an anomaly case of pandemic forces, there would be no cause for alarm. But that isn’t the case.

The General Aviation Manufacturers Association (GAMA) tracks and publishes quarterly and yearly aircraft shipment and billings. It indicated recently that over the past decade, the global helicopter market has been contracting at an incredible rate. Between 2013 and 2019—normal travel years—global helicopter sales went from 1,768 to 1,068, a 49 percent decline. However, in 2021, Airbus Helicopter, which covers 52 percent of global turbine helicopter sales, reported that the 419 helicopters it sold were a solid sign of recovery.

Not everyone shares his sentiment.

The Changing Demand for Helicopters

Last week at the 50th National Aviation Finance Association conference, Richard Hart, a widely recognized industry veteran and the owner of Hart Aircraft Appraisal with 45 years in the helicopter business, painted another picture of where the helicopter market might be heading. FLYING recently caught up with Hart to try and make sense of it all.

“It’s a pretty stable market, but the helicopter market is extremely unique.”

“It’s not so much that demand is down,” Hart said. “It’s a pretty stable market, but the helicopter market is extremely unique.” In his presentation at the conference, Hart explained helicopters’ value and market activity tracks with the economy. So, when the economic health of construction, offshore oil, EMS, executive charter, and other industry sectors stagnate or decline, the need for helicopters also drops. That also means their value, regardless of sector use, swings up and down with overall utilization.

Hart says this explains why the market saw a slump in the last decade. He attributed it partly to a drop in the offshore oil and gas market. The numbers back his claim. Between 2016 and 2019, something remarkable happened. A trio of the largest offshore helicopter operators—PHI, Bristow, and CHC—went bankrupt, citing a need to restructure their finances, mainly due to decreasing oil prices.

The Role of Emerging Technology

Hart said the drop in news choppers is partly due to the emergence of drones, which have proven to be as effective, cheaper, and quieter with no risk of human capital. In terms of cost, Hart explained that the operational price of one helicopter was 12 times that of a news van. So, naturally, that market took a sharp decline with new technology.

Similarly, Hart explained, the agricultural market has proven ripe for disruption, with more autonomous vehicles having the capability to do crop dusting without the hazard of the chemical drift that helicopters contributed to. As a result, second-order effects might deter prospective buyers from taking on a purchase, for example, the infrastructure or lack thereof.

“The problem with helicopters is heliports,” Hart said. “In Los Angeles, for instance, in the 1984 Olympics, I set up 120 ground level for United Parcel Service for their overnight package deliveries, assuming there’d be huge traffic. We had over 300 heliports in Los Angeles that we could utilize with a phone call. We have zero now.”

In addition to landing fees in the hundreds of dollars, noise abatement policies, and sustainability measures, Hart says the business case for helicopters requires creativity based on need.

So, Who’s Buying and Operating Helicopters?

For now, the market for helicopters appears to be those with the jobs that drones have a hard time completing. Those are emergency medical services, heavy material lifting, political transport, and law enforcement—in some cases. There’s also tourism, such as aerial tours, but that has declined. However, with advancements in these autonomous vehicles, Hart isn’t optimistic about the long-term market for helicopters.

As for pilots, he suggests studying the need to understand the market forces before investing at a loss.

“I would always recommend that you get your airplane pilot’s license first, then get your helicopter rating as an add-on. That way, you could make a living on your airplane licensed commercial license until you come up with a helicopter job.”

So, is this the beginning of the end for the helicopter?

The post Is This the Beginning of the End for Helicopters? appeared first on FLYING Magazine.