Jason Blair-How Not To Fail A Checkride 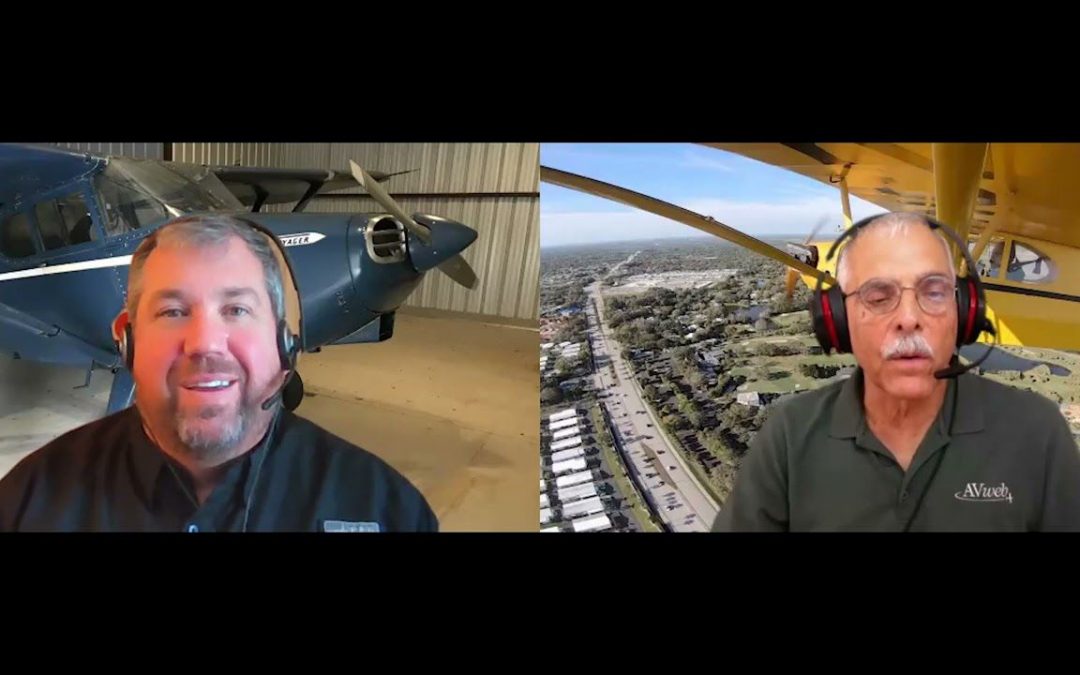 In this second vodcast of a series, veteran designated pilot examiner Jason Blair talks to AVweb’s Paul Bertorelli about why applicants sometimes fail checkrides. The good news is that not many do, but you can improve the odds of success by actually reading the ACS or PTS so you know what’s coming. View the first video here.

The post Jason Blair-How Not To Fail A Checkride appeared first on AVweb.