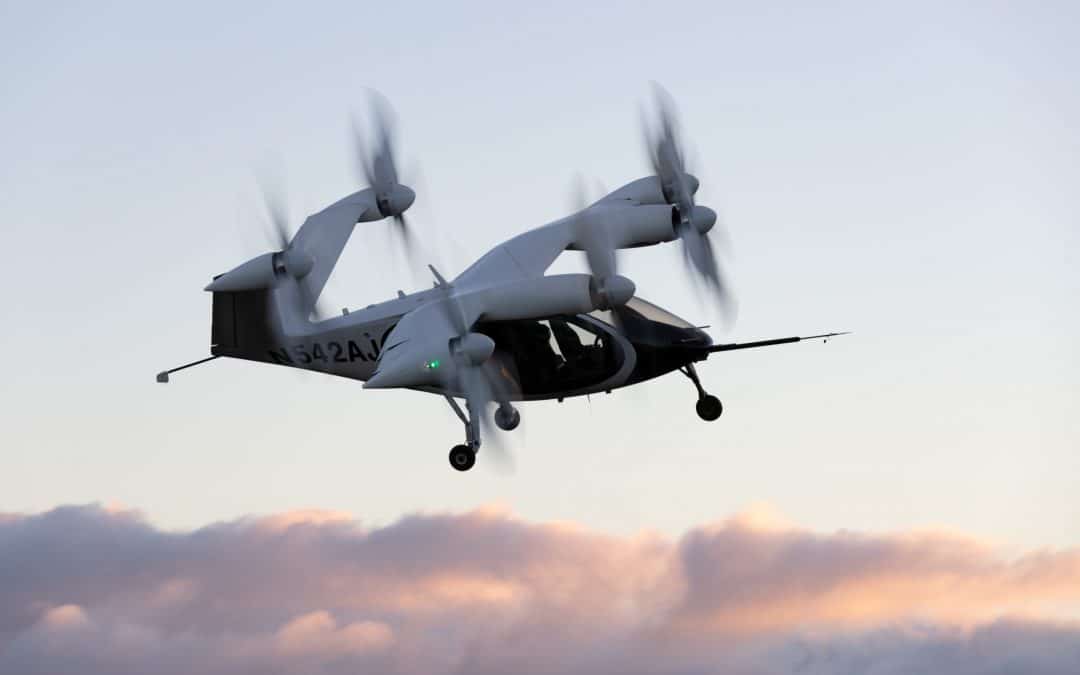 Scaled-up business models for emerging electric vertical takeoff and landing (eVTOL) air taxis will require thousands of new pilots. With that in mind, Joby Aviation (NYSE: JOBY) announced Wednesday it’s partnering with Canada-based CAE (NYSE: CAE) to develop and qualify flight training simulators for its eVTOL, which is expected to enter service in 2024.

Joby said it intends to “train a new generation of pilots.”

“CAE has a sterling reputation for delivering excellent simulation and training solutions,” said Bonny Simi, Joby’s head of air operations and people, in a public statement. “We look forward to a world where thousands of Joby pilots are flying our aircraft every day and we couldn’t ask for a better partner to help make that a reality.”

Joby is one of dozens of companies trying to develop zero-emission electric air taxis aimed at flying passengers on short 25-mile hops over traffic-congested cities to airports and other destinations.

Backed by Uber, Joby announced its intention last January to launch a flight school for its single-pilot eVTOLs, which are designed to seat four passengers.

According to investor materials, Joby envisions flying more than 300 eVTOLs in the Los Angeles market alone. A Morgan Stanley projection last year estimated Joby might produce and fly as many as 14,000 aircraft if the company reaches its full potential in a best-case scenario.

Propelled by six tilt-rotors, the fly-by-wire air taxi has a unified flight control system. Joby says the eVTOL’s controls are similar to a fixed-wing, which would help licensed pilots more easily transition to the new aircraft.

“We are thrilled to partner with Joby to help bring their pioneering vision to life,” said Nick Leontidis, CAE’s group president, civil aviation training solutions, in a statement. “With more than 75 years of experience in the design, development, and manufacture of flight simulators, CAE brings extensive expertise with new aircraft types to support the qualification of Joby’s eVTOL fixed-base flight training device and full-flight simulator with the FAA.”