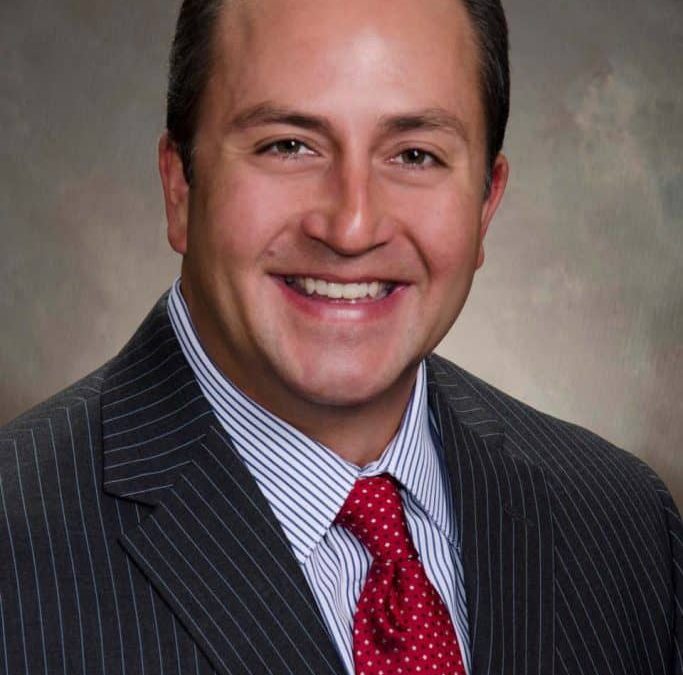 Last fall, the Sun ’n Fun Aerospace Expo announced that after the end of the 2022 fly-in and airshow, John “Lites” Leenhouts will retire from his role as president and CEO. With nearly 50 years in the aviation industry, and more than a decade at the helm of the second-largest ongoing airshow in the U.S., Leenhouts will turn the reins over to incoming leader Gene Conrad, who steps up on April 11.

Leenhouts will continue to be an active advocate for both the Aerospace Center for Excellence (ACE) and SNF.

Among Leenhouts’ accomplishments over the past decade have been the shepherding of the ACE and the Ramus SkyLAB Innovation Center.

ACE board chairman Rick Garcia said, “Lites has done so much for ACE and Sun ’n Fun the list is too long—it has been an honor to work with Lites for the past 11 years.”

A Celebration of ‘Lites’

On Thursday night, friends, colleagues, and the greater aviation family gathered at the Expo’s Bash fundraising event to honor Leenhouts upon his upcoming transition to retirement.

Carol Cali, media and public relations director for Sun ’n Fun, helped plan the surprise for Leenhouts. The event supports the foundation for the ACE along with other educational programs.

Conrad is no stranger to the leadership role he’s about to take on. Born in another airshow town—Oshkosh, Wisconsin—he comes from a family steeped in airport management. His father, Blair Conrad, was airport director for Wittman Regional Airport (KOSH), among others.

Conrad brings his own game to the table, having served as airport director of Lakeland Linder International Airport (KLAL)—where Sun ’n Fun is based—since 2010. A graduate of Ohio State University with a degree in Aviation Management, his previous roles have included deputy director, marketing air service development, Branson Airport (KBBG) in Hollister, Missouri, and air service coordinator and marketing manager at the Dayton International Airport (KDAY) in Dayton, Ohio.

“After working closely with Gene as the airport manager over the last 10 years, I can state without reservation that his heart and passion has been to ensure that the future of ACE and [Sun ‘n Fun] was protected for future growth. I am looking forward to seeing ACE/SNF reach new heights of success under his leadership,” said Leenhouts in a statement.

Conrad agreed: “I am both humbled and honored to be given the opportunity to lead such an incredible organization that just within the last several years has evolved from not only a major aviation expo, but now a nationally recognized Aerospace Youth Education Complex, educating thousands of students annually. I am anxious to join the team and share in my passion for aviation.”