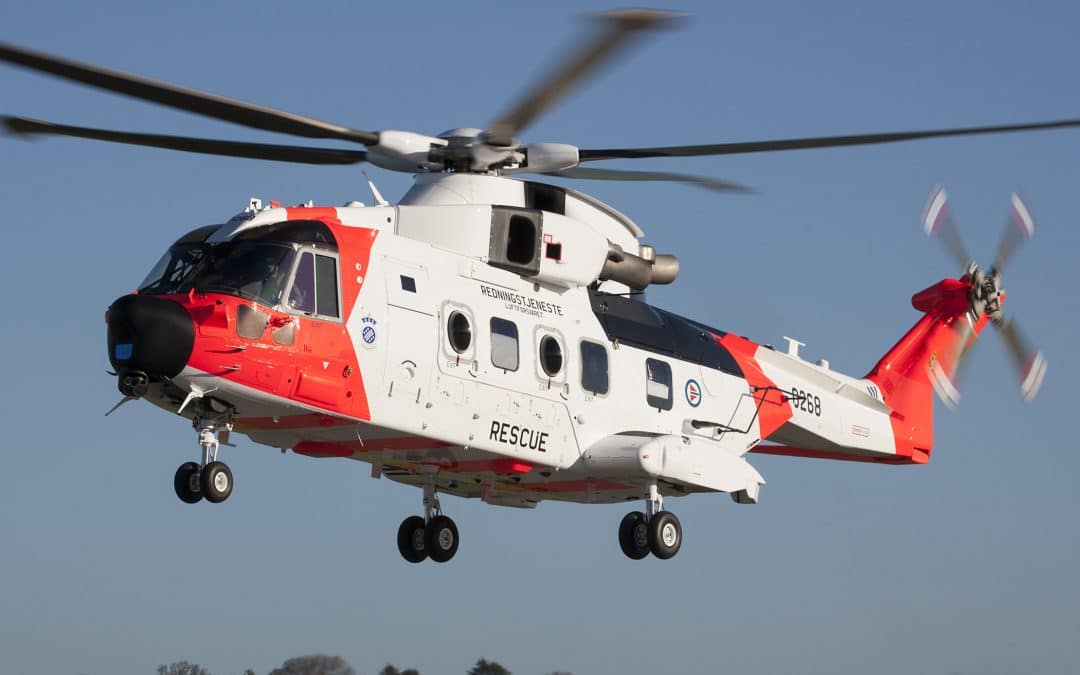 The trials included demonstrating an increase in engine power and raising the main gearbox torque rating. The gearbox is responsible for lowering an engine’s high input speeds and transferring the appropriate torque to a helicopter’s rotors and some engine accessories.

The Leadville Airport is North America’s highest public-use airport at an altitude of 9,934 feet. [Courtesy: Leonardo]

“The testing ran to plan from day one, an astounding success for the teams in Colorado and Yeovil, and a phenomenal execution by all who made it happen,” said Kristian Daines, the AW101 Performance Improvement Program manager for Leonardo Helicopters’ U.K. division.

Leonardo said a cross-departmental team was able to complete a 21-day trial plan in the U.S. in just 16 days. The team of pilots and engineers did the tests to expand the high-altitude capabilities of the AW101 in Colorado at Buena Vista and Leadville, which sits nearly two miles above sea level (9,933 feet msl at the airport, KLXV). There, the team tested the helicopter’s high-altitude takeoff and landing performance envelope, including recovery techniques in case of an engine failure.

Additionally, Leonardo said the AW101 Performance Improvement Program allowed the team to raise the main gear box (MGB) torque rating to 117 percent. The test pilots and engineers had to demonstrate the expanded capabilities to members of the Italian Secretariat General of Defence and National Armaments Directorate.

To transport the helicopter to Colorado, Leonardo shipped it to Baltimore, Maryland, in parts, where its engineers put it together. Then, an aircrew that included test engineers and pilots flew the chopper 1,600 miles to Buena Vista.

Leonardo customer engineers rebuilt the Norwegian AW101-612 All-Weather Search and Rescue (AWSAR) helicopter in Baltimore, Maryland after it was shipped to the US by sea. [Courtesy: Leonardo]

Following the test, the manufacturer is shipping the helicopter, in parts, back to its facilities at Yeovil in the U.K. before delivering it to the Norwegian Ministry of Justice and Public Security, which has ordered 16 AW101 AWSAR helicopters.

According to Leonardo, the AW101 has a max gross weight of 34,390 pounds, and can transport up to 38 lightly equipped troops or 16 stretchers. In a different configuration, it can even carry quad bikes and tactical all-terrain vehicles (ATVs). Each AW101 is powered by a GE CT7-8e turboshaft powerplant with full authority digital engine control (FADEC).