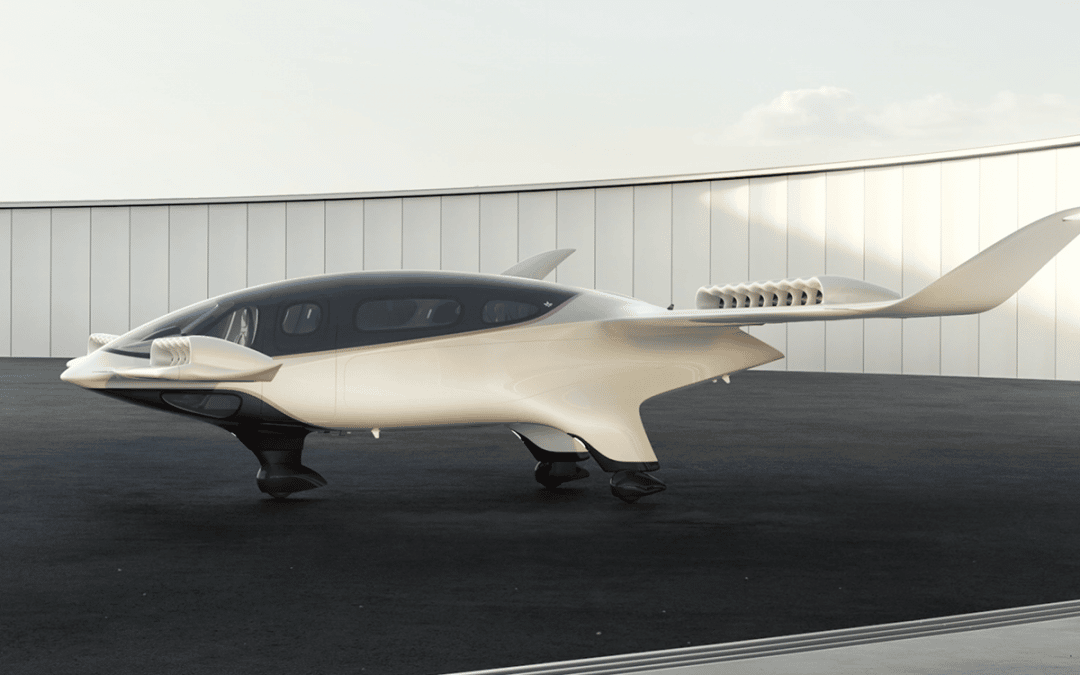 Announced at this week’s Farnborough International Airshow in England, the Houston,Texas-based Bristow Group has signed a non-binding agreement with an option to buy 50 zero-emission Lilium Jet air taxis. The deal also calls for Bristow to provide maintenance services for the Lilium Jet’s anticipated launch in Florida, as well as other future markets.

Bristow—which has a long history of offering helicopter service to and from offshore oil and gas rigs located around the world—says it is “actively transforming its business to embrace innovative and sustainable technology including eVTOL aircraft.” According to its website, Bristow boasts 229 aircraft in its fleet, including four classes of helicopters.

Lilium has been flight testing its fifth-generation Phoenix 2 demonstrator aircraft this summer at ATLAS Flight Center in Villacarrillo, Spain. Lilium says type certification for its Lilium Jet production aircraft is expected in time for it to enter service in 2025.

Interest in the emerging eVTOL sector has largely been driven by the push by many countries—especially in Europe—to reach net zero fuel emission goals in the coming decades.

Lilium also chose this week to announce a deal with leading business jet operator ASL Group at Farnborough. ASL, which has locations at most airports across Belgium and the Netherlands, said it intends to buy six Lilium Jets and will support development of Lilium landing sites in the Benelux region—Belgium, the Netherlands, and Luxembourg—as well as Western Germany.

“With the highest population density in Europe, Benelux represents a perfect use case for eVTOL transportation, and we are proud to support ASL’s development in the region,” said Lilium CEO Daniel Wiegand in a released statement.

While most other eVTOL prototypes that are currently undergoing flight testing are propelled vertically and horizontally by tilt-rotor systems, the Lilium Jet’s design uses an array of 30 ducted fans embedded across the aircraft’s wings and forward canards.