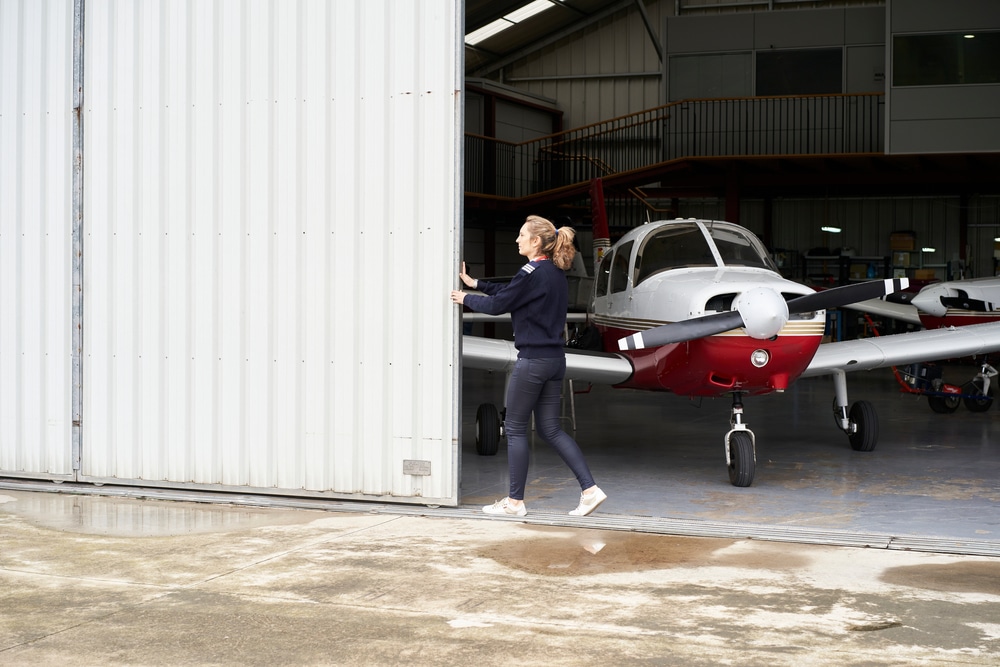 When a friend recently decided to treat himself to the flying lessons he had wanted since childhood, he asked me for advice on choosing between a large, fast-paced flight school or a small, easygoing flying club that includes an instructor or two.

I described my favorable experience with Rich, a CFII [Certified Flight Instructor Instrument] who had been teaching for decades, had a good sense of humor, and seemed to know all the ins and outs of flying. He runs a club which, at the time, had two airplanes—a Cessna 172M and a Citabria 7KCAB. I wound up with a tailwheel endorsement in addition to my private certificate—a nice bonus.

“That sounds perfect!” my friend exclaimed. He made an appointment for an introductory flight.

Some form of this scenario plays out almost every time a prospective pilot considers taking lessons. It is the same when experienced pilots who do not own aircraft want to stay current, build hours, or train for new ratings. Doing so through a flying club is usually more economical than renting or buying a bargain-priced time-builder.

But just like choosing an instructor or an airplane, you should look for a club that suits your needs. That might not be easy given the variety of clubs, from small, barebones, single-aircraft operations to large luxury-oriented groups with impressive fleets.

The following examples reflect the range of club experiences available. Organization, fees, equipment, and priorities vary widely, so try to decide exactly what you wish to get out of a club and how much you are willing to contribute. After all, clubs tend to be more rewarding for people who participate beyond the simple pay-to-play level.

This club operates a 1974 Beechcraft Sundowner, a fixed-gear four-seater designed to compete with Cessna 172s and Piper PA-28s in the training and personal-aircraft markets. It has a mix of digital and analog instruments and would be ideal for a range of pilots, from new students to regular renters and those working on instrument, commercial, and other advanced ratings. The club also developed software to streamline scheduling, payments, and maintenance.

This is a big club. With an assortment of about a dozen aircraft, mostly Cessnas and Pipers, members can travel and train in models ranging from a Cessna 150 to a Piper Aztec twin. Tailwheel and aerobatic training are available in a Piper Cub and Bellanca Super Decathlon. Members also have access to an FAA-approved BATD flight simulator from Gleim Aviation, which can be used for training.

This club is a not-for-profit corporation that focuses on promoting general aviation in its upstate New York territory. However, members are encouraged to take its two aircraft, a 1979 Piper Warrior II and a 1979 Piper Arrow IV, on long trips. The club regularly updates a map showing some of the long flights its members take, including trips to the Florida Keys, the West Coast, and into Canada. Its two-airplane fleet is ideal for pilots looking to move up from basic to complex aircraft.

A fleet of three IFR-certified aircraft, including a Piper Archer, Diamond DA40, and Cessna 182RG, reflects this group’s focus on instrument flying and training. The Diamond offers pilots a glass-cockpit experience while the 182RG would be attractive to pilots seeking complex and high-performance endorsements. As is the case with many clubs, the number of members is limited, and prospective members, called shareholders, have to buy a share from a departing member. The club, which has operated for more than 60 years, says typical annual turnover is three to six members.