Maybe The Ghost Is A Myth. And So What? 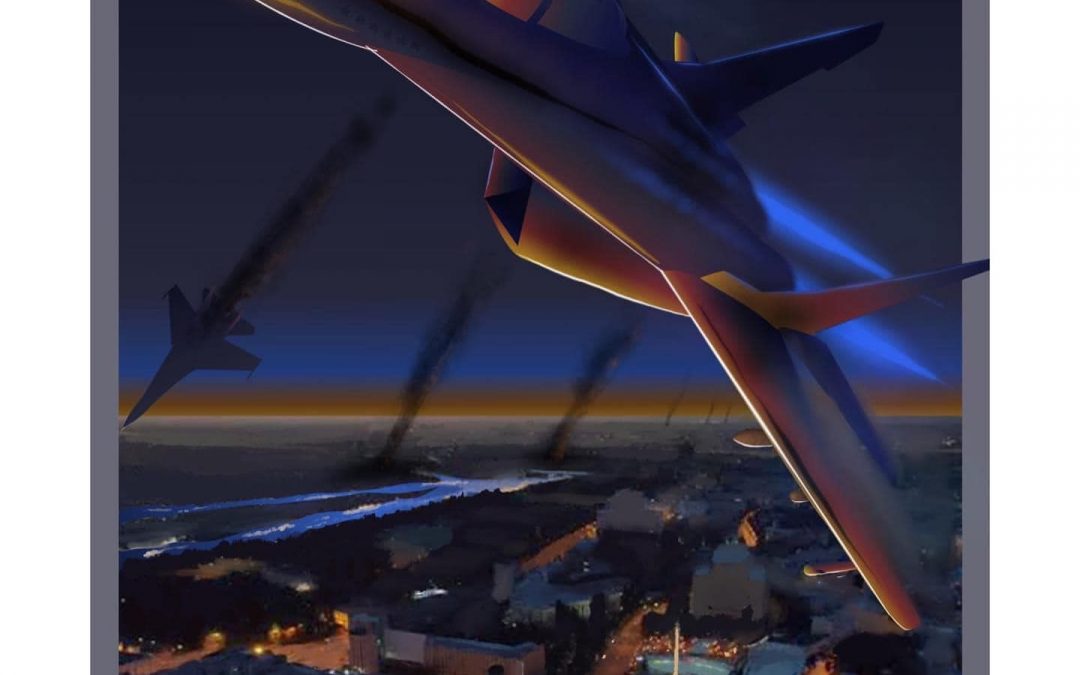 Early in the ongoing Russian war against Ukraine, the perfect cyber-fueled urban myth appeared: The Ghost of Kyiv. By now, you’ve heard the story. A heroic and skilled Ukrainian Mig 29 pilot downed five or six Russian aircraft in a single day, including another Mig 29.

I was traveling at the time the story appeared and filed it for later examination. At first blush, I deemed it to be mythical disinformation of the sort that’s hardly new to the messy business of warfare. Subterfuge, lying and misdirection have been prominent in military tactics since Rome stomped through what is now Syria and into Western Europe. In the intervening days, nothing has emerged to make me think the Ghost of Kyiv is anything but an internet fantasy.

Of course, we all know this doesn’t matter. Whoever authored the myth probably realized that however much its veracity might be doubted, that would never eclipse the delicious hope that it actually is true. And that is the very definition of the inspiration the people of Ukraine desperately need. So true or not, the myth has value. It’s a talisman for an entire country fighting against overwhelming odds while the world mostly stands aside.

What caused me to doubt my own doubts, however, is what has transpired during the past week. The U.S. has done enough of its own stomping around for us all to understand how the airpower element works. The initial attacks come at night and take out air defense radars and missile batteries and crater runways to deny the enemy their use. An AWACS airplane or two watches over the show and coordinates and deconflicts attacks. Against that onslaught, no enemy aircraft are likely to be rising to the fight.

The aviation defense press has written widely—and positively—about Russia’s modernized and professionalized air force, so I just assumed it would operate and succeed like the U.S. military has. Evidently, not a fair assumption. Based on early results, the defense press is now asking where the Russian air force is hiding. With more than 200 frontline combat aircraft within short flying time of north central Ukraine, it has apparently flown few missions and suffered significant losses against anti-aircraft systems that weren’t, as we thought, inhibited or disabled by flinging dozens of radiation-seeking missiles at the radars.

Further, while the U.S. military struggles with funding training hours, Task and Purpose reports that Russian pilots may get fewer than 100 hours a year of training time. That’s not much. And it’s not just the training hours, but the operational doctrine that goes with it. Several sources have reported that while Russia is using precision guided munitions, some of these have proven ineffective and others are in short supply, forcing aircraft to deploy dumb bombs at lower altitudes that put them into the envelope of shoulder-fired weapons like the Stinger. So, as they did in Syria, the Russians simply avoid areas where Stingers may be.

Along with the fog of war, there’s also a fog of unconfirmed claims. The Week reported that Ukraine claims 29 aircraft shot down and an equal number of helicopters. By U.S. standards, that’s an absurdly large number of losses. In 20 years of war in Iraq and Afghanistan, for instance, the U.S. lost 130 helicopters, about a third of them to hostile fire. But the Russians are flying in a far more hostile environment, so 29 in a week may be accurate. I’m sure the intelligence shops at NATO are watching the action carefully for it could very well be NATO forces might get dragged into a shooting war everyone would hope to avoid.

So given that the Russian air force hasn’t exactly distinguished itself as many thought it would, it’s OK it some people believe in the Ghost of Kyiv. There are worse tall tales to swallow.

The post Maybe The Ghost Is A Myth. And So What? appeared first on AVweb.