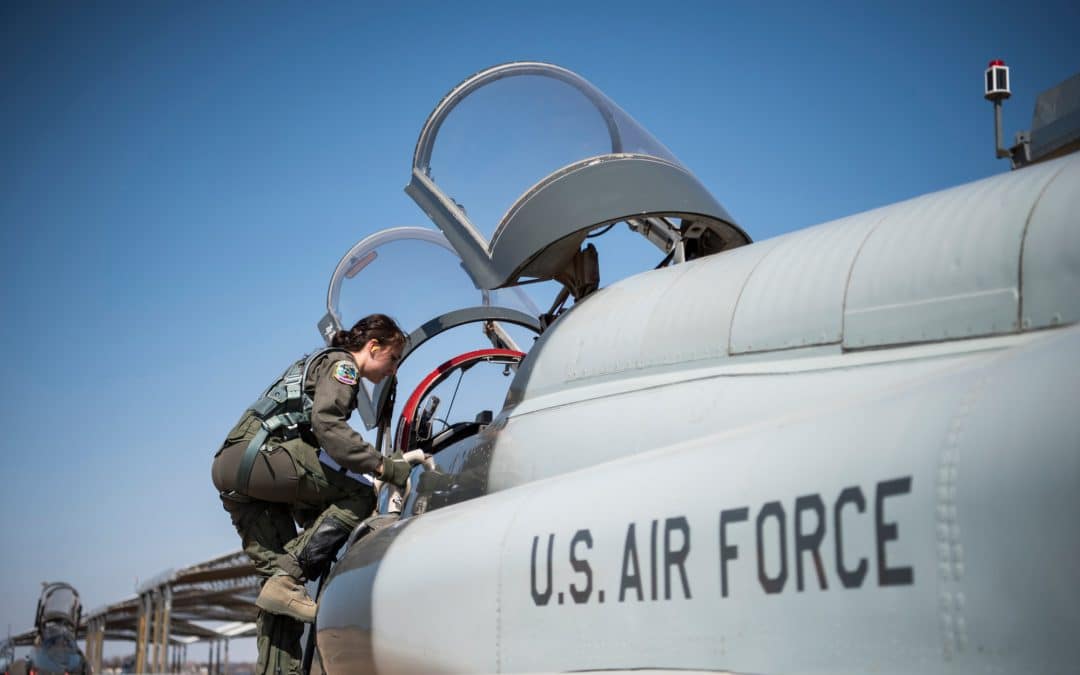 A potential defect in cartridge actuated devices (CAD) used to initiate ejection seats has prompted the grounding of hundreds of military aircraft, including U.S. Air Force T-38 Talons and T-6 Texan IIs out of an” abundance of caution,” according to service officials.

“Each aircraft contains multiple explosive cartridges as part of a redundant system. Out of an abundance of caution, 19th Air Force directed that T-38 and T-6 operations be terminated on July 27 while our maintenance and logistics teams further investigated the issue,” a spokesperson for 19th Air Force, the command responsible for aircrew training, told FLYING in a statement.

After consulting with the manufacturer, Air Force Materiel Command was able to identify specific product lot numbers for inspection, the service said. As a result, about 40 percent of the T-38 fleet and about 15 percent of the T-6 aircraft were pulled from service at UPT bases and Naval Air Station Pensacola for inspection.

The aircraft will remain grounded until the ejection seats are confirmed to be fully functional, AETC said.

The Navy and Marine Corps also grounded some training aircraft that use the ejection seats made by Martin-Baker Aircraft Co. Ltd., according to the San Antonio Express-News.

“After being notified of [the] potential defect by the vendor, Martin Baker, the team used validated radiography procedures to scan on-hand inventory to verify each item was properly manufactured before sending to the fleet to replace existing CADs,” it said.

NAVAIR did not report how many Navy and Marine Corps aircraft were affected by the issue.

Aircrew safety is a “primary concern,”and “it is imperative that they have confidence in our equipment,” said 19th Air Force commander, Maj. Gen. Craig Wills.

“We will not return aircraft affected by this issue to the flying schedule until we’re confident their escape systems are fully functional,” he said. “Our instructor pilots accomplish an incredibly important and demanding mission every day, and we owe them safe and reliable aircraft.”