Most UFOs Are Not Out of This World, U.S. Officials Say 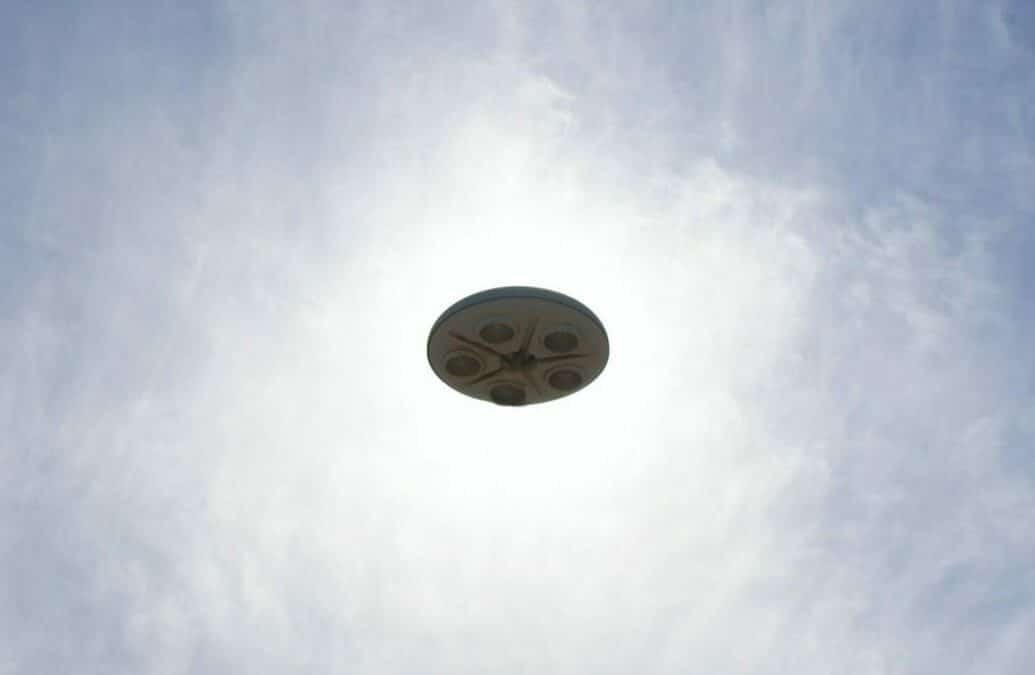 Two weeks after NASA announced it had picked an all-star team of scientists to research Unidentified Aerial Phenomena (UAP)—more commonly referred to as UFOs—another government agency is ready to start explaining the source of these mysterious airborne objects, according to a report.

To date, the space agency has made it clear it has found no evidence that UAPs come from a source that could be classified as extra-terrestrial. A defense intelligence report sheds further light on the subject, concluding that many incidents are evidence of surveillance campaigns, according to a recent report in The New York Times.

The Times disclosed some of the forthcoming report’s findings after it spoke to several U.S. Department of Defense (DOD) officials who requested anonymity. This follows a document that DOD officials publicly released in June 2021, describing 144 alleged UAP incidents reported by U.S. government personnel between 2004 and 2021.

A declassified version of the defense report on UAPs is expected to soon become public, Reuters reported last week.

Military Activity, Both Friend and Foe

According to the sources, many incidents may be attributed to foreign intelligence gathering, such as spy drones used by the Chinese government. The officials told The Times they were aware of China stealing plans for advanced U.S. fighters, and using drones to learn how American military pilots are trained.

According to the U.S. Air Force, some sightings are also probably a result of its own activity.

The Carlsbad Current-Argus reported that in August, for example, several people in Carlsbad, New Mexico, described unidentified illuminated objects in the night skies of this rural desert area. According to witness reports cited by the newspaper, residents claimed the flashing red lights appeared during a lightning storm and then began to line up next to each other before moving in an irregular pattern and multiplying.

Could this be visitors from outer space? The military thinks not. The article cites officials from the Holloman Air Force Base who claim training operations conducted in the Carlsbad area are to blame. They say the culprit is not a flying saucer but probably a group of F-6 fighters using flares during these missions.

“We routinely fly in the Talon Military Operations Area throughout southeastern [New Mexico] as part of our regular training where citizens are likely to see our aircraft performing a variety of maneuvers and possibly the use of flares,” base spokesperson Denise Ottaviano told the newspaper.

She explained the training  area was expanded by 93 percent in October 2021 for the 49th Wing, which produces more than a quarter of fighter pilots in the U.S. Air Force.

Sightings have increased in many parts of the U.S. over the last few years, and some regions have seen an uptick even as the government prepares to publicly release some of its findings.

Which state has the distinction of racking up the most significant amount of sightings? California has reported an astronomical 15,457 sightings since the center began to maintain its database.

The forthcoming declassified government report acknowledges that “airborne clutter,” such as deflated weather balloons, are behind some UAPs; however, government officials admit that not every sighting can be explained, according to New York Times’ report.

There’s no one explanation that describes most of the UFO sightings investigated, Department of Defense spokesperson Sue Gough told the newspaper. “In many cases, observed phenomena are classified as ‘unidentified’ simply because sensors were not able to collect enough information to make a positive attribution,” Gough said.

The post Most UFOs Are Not Out of This World, U.S. Officials Say appeared first on FLYING Magazine.