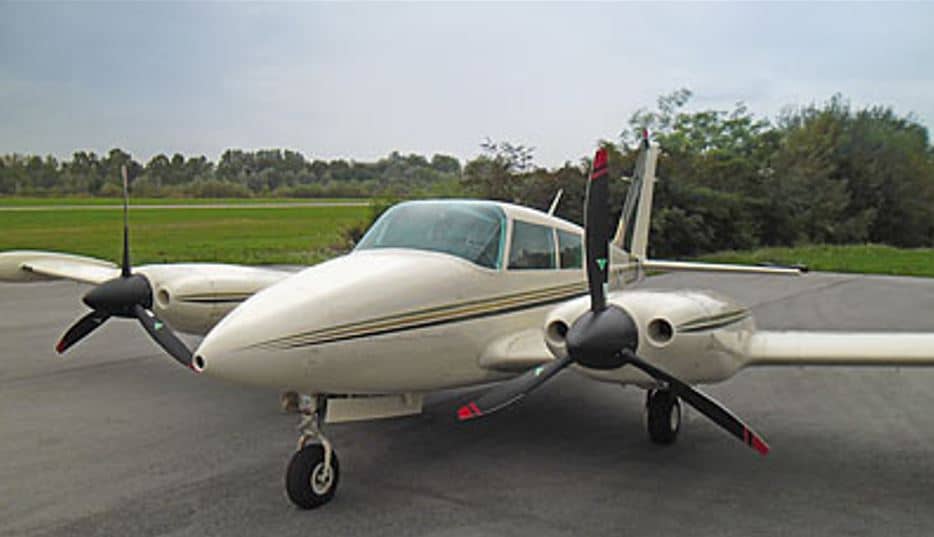 According to MT-Propeller, STC SA04587CH covers the installation of the Goodrich Electric Propeller de-ice boots on Piper PA-30/PA-39s equipped with MT-Propeller MTV-12-C-C-F/CF(L)180-57. The company notes the de-ice boots must be installed in accordance with STC SA03563NY.

According to MT-Propeller, the MTV-12 MT-Propeller with the de-ice Boots provides numerous advantages:

If the aircraft encounters unexpected icing conditions, it will have unchanged performance from the propellers and less unbalance is expected.

Bonded on a stainless steel leading edge for best erosion protection of the blades.

Significant inside and outside noise reductions.

MT-Propellers can be used on aircraft with piston engines and propeller turbines, as well as on airships, wind tunnels, and hovercraft. The company, which claims to be the leading natural composite propeller manufacturer, notes MT-Propellers can be developed for nearly every aircraft type, from motor gliders to regional airliners.

MT-Propellers has a factory-certified network of 62 service centers providing service and maintenance all over the world.