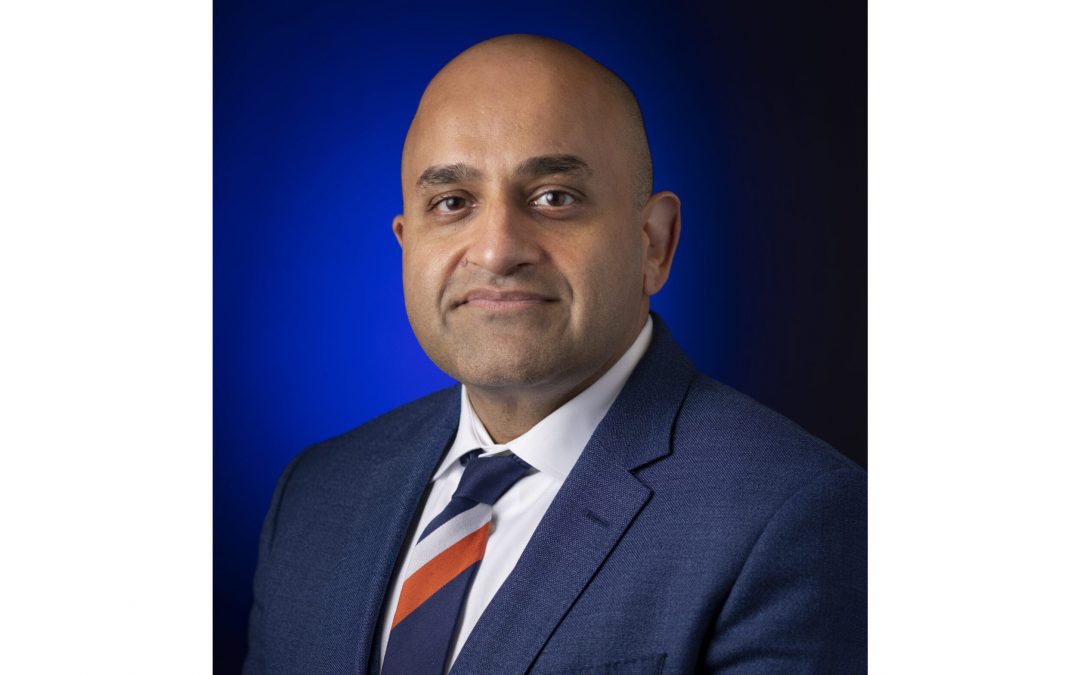 “The rate of advancement we seek in the 21st century is dependent upon selecting and maturing a portfolio of technologies into systems to execute our missions,” said Charania. “With this in mind, there are incredible opportunities in partnerships within and outside of NASA. I now look forward to the opportunity to work with the entire community to increase the rate of space and aviation progress.”

Charania holds bachelor’s and master’s degrees in aerospace engineering from the Georgia Institute of Technology and a bachelor’s degree in economics from Emory University. He has worked for companies including Virgin Galactic and SpaceWorks Enterprises, led the formation of the FastForward industry group and served on the Lunar Exploration Analysis Group Commercial Advisory Board. He officially assumed to role of NASA chief technologist on Jan. 3.