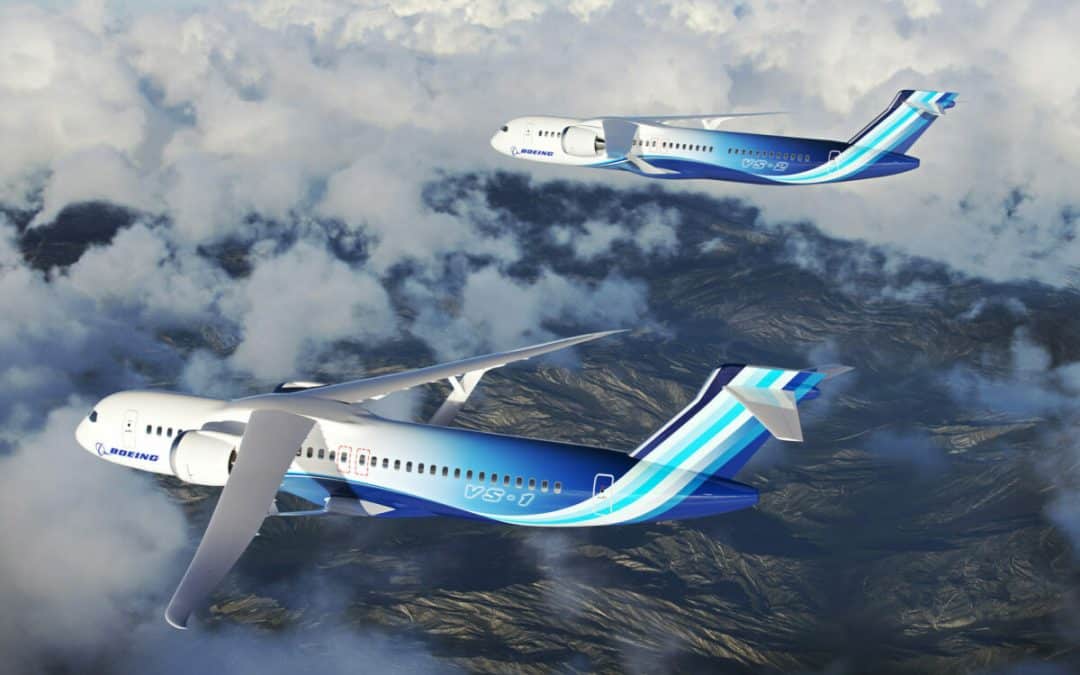 NASA has tapped Boeing [NYSE:BA] to design an aircraft that aims to reduce fuel consumption and emissions by 30 percent compared to the most efficient single-aisle airplanes.

The design, known as the Transonic Truss-Braced Wing (TTBW) demonstrator airplane has been under development for more than a decade as part of the Sustainable Flight Demonstrator (SFD) program.

“The SFD program has the potential to make a major contribution toward a sustainable future,” said Greg Hyslop, Boeing chief engineer and executive vice president of engineering, test and technology. “It represents an opportunity to design, build and fly a full-scale experimental plane, while solving novel technical problems.”

The aviation industry has a goal to meet net zero carbon emissions by 2050. Boeing and NASA note the aircraft of this type could be flying as soon as 2028.

Transonic truss-braced wings consist of ultra-thin wings braced by struts with larger spans and higher-aspect ratios. According to Boeing, when combined with expected advancements in propulsion systems, materials and systems architecture, the single-aisle airplane with a TTBW configuration “could reduce fuel consumption and emissions up to 30 percent relative to today’s most efficient single-aisle airplanes, depending on the mission.”

The Cost of the Project

The SFD program will leverage up to $725 million in funding by Boeing and its industry partners to shape the demonstrator program and meet the resource needs required. NASA’s funding through the SFD Space Act Agreement totals $425 million.