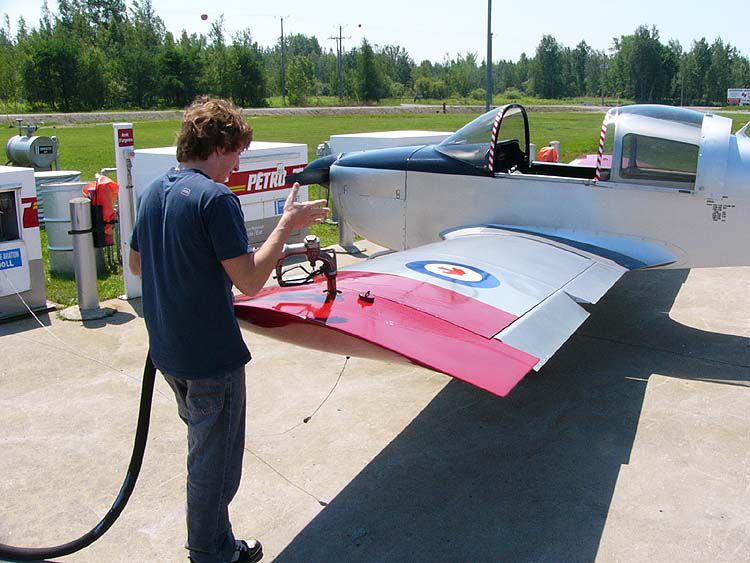 Partially in view of coming unleaded aviation fuels, the National Air Transportation Association (NATA) has updated its Safety 1st General Aviation Misfueling Prevention Program. Steve Berry, NATA managing director of safety, said, “The new training refreshes the original content and addresses new misfueling risks associated with unleaded avgas and the introduction of an additional grade of fuel at airports. We encourage every individual involved throughout the aircraft refueling process to complete the updated training, even those who have already participated in the original program.”

Misfueling is often associated with mistaking large-cabin piston aircraft for turboprops and fueling them with Jet A rather than avgas, resulting in engine failure. The failure often occurs shortly after takeoff after avgas from the fuel lines is exhausted. There has been concern that introducing lower-octane unleaded fuel at airports could lead to misfueling aircraft whose engines require higher octane ratings, also leading to engine failure in flight.

NATA launched its original effort to mitigate accidental misfueling in 2015. The free online training program, including videos, alerts, fact sheets, operational best practices and templates, is available as a resource for “pilots, line service professionals, and other aircraft refueling stakeholders,” according to NATA.

“Putting the wrong grade of fuel into an aircraft is proven to have tragic consequences,” said NATA President and CEO Curt Castagna. “As the airport landscape evolves, NATA is proud to invest in and provide dynamic resources that continuously educate and train all stakeholders on the simple but critical elements required to prevent aircraft misfuelings.”