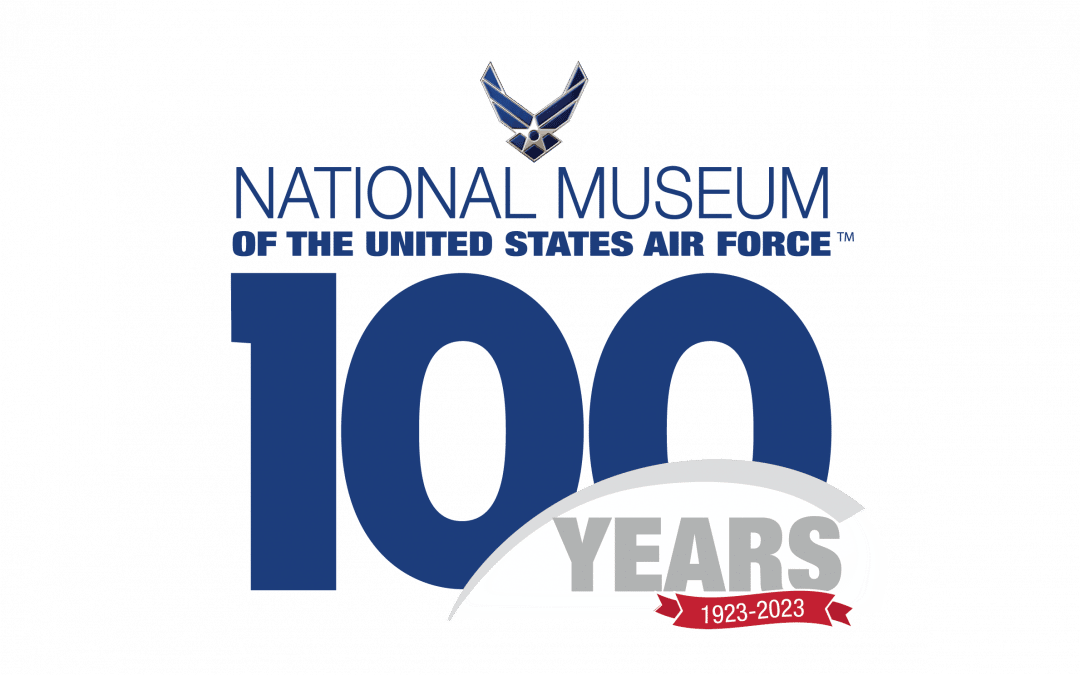 The National Museum of the U.S. Air Force has announced that it will celebrate its 100th anniversary with a series of special events and exhibits throughout 2023. Among the plans are special exhibits on enlisted forces, search and rescue (SAR) and the evolution of the museum itself. Other scheduled events include monthly gallery features, micro-drone races and a model planes, trains and automobiles feature.

“Celebrating 100 years is a significant milestone in the history of any museum,” said National Museum of the U.S. Air Force historian Doug Lantry. “The growth we have experienced over the last century is directly attributed to the Air Force’s wise commitment to preserving its heritage and the tremendous support we receive from our local, national and international communities.”

Founded in 1923 as an engineering study collection, the museum currently houses more than 350 vehicles and missiles and thousands of aerospace-related artifacts. The collection is aimed at highlighting “the evolution of flight and the history and establishment of the U.S. Air Force as an independent service.” Located at Wright-Patterson Air Force Base near Dayton, Ohio, it includes more than 19 acres of indoor exhibit space and offers free admission and parking.

Further event details can be found on the museum’s website at www.nationalmuseum.af.mil.