Navy Closes in on Environmental Cleanup of T-6B Crash Site 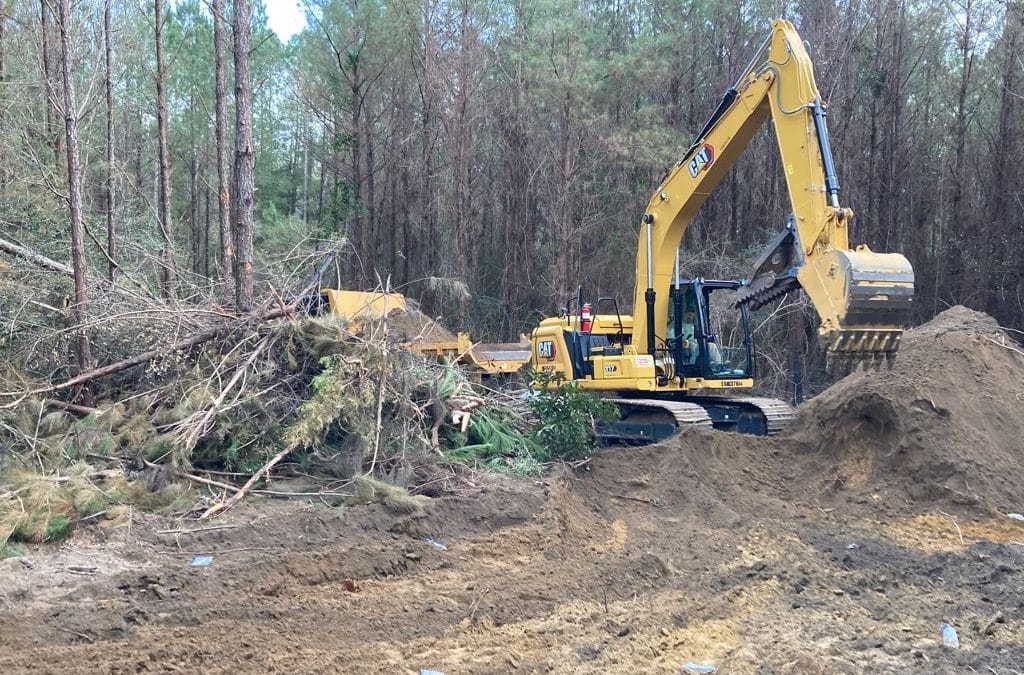 The U.S. Navy has nearly completed the environmental cleanup of the site where a T-6B Texan II trainer crashed last week, it said Wednesday.

The tandem-seat turboprop was assigned to Training Air Wing Five, which is based at Naval Air Station Whiting Field near Milton, Florida. Two pilots successfully ejected from the trainer before the aircraft crashed in a remote area about 50 miles from the base.

According to local reports, the aircraft went down in a heavily wooded area about three miles away from where the pilots landed after ejecting.

“The aircraft wreckage was returned to NAS Whiting Field January 20, where the aircraft investigation board will continue its review,” Navy officials said in a statement Wednesday.

A Navy instructor pilot and a student aviator were onboard the aircraft at the time of the accident, Military.com reported.

“Initial test results show that we have cleaned up the site to federal and state standards,

and clean backfill (soil) is being brought in to replace the contaminated soil that was removed,”

Sarah Murtagh, a member of the Navy OSC with NRSE, said in a statement. “Our team has been working closely with the Baldwin County Sheriff’s Office, as well as the land owner, whose support has contributed to the efficiency of the aircraft recovery and environmental restoration efforts.”

In 2020, a Navy T-6 Texan II crashed in a residential neighborhood in Alabama.

About 60 percent of all Naval aviation training is performed at the 12,000-acre air station, making it among the busiest in the world, according to the Navy. Training Air Wing Five has a fleet of 142 T-6 Texan II aircraft and 112 TH-57 helicopters.