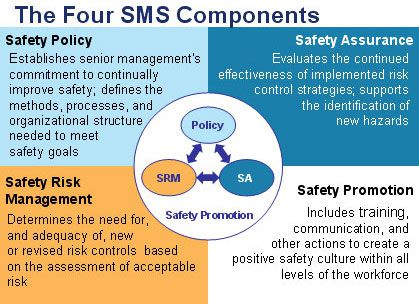 NBAA is asking the FAA to extend the comment period for its proposed expansion of safety management system (SMS) requirements to charter and air tour businesses, along with type certificated manufacturers. The Notice of Proposed Rulemaking was published Jan. 10 and the comment period expires March 13. NBAA says that given the complexity and scope of the proposed rule, it and the hundreds of members who will be affected need more time to sift through the details. “Additional time will be needed to fully evaluate the proposed additions … their impact on affected stakeholders,” said NBAA Director for Safety and Flight Operations Mark Larsen, CAM.

Like all the other aviation groups that reacted to the announcement, NBAA says that it supports the concept but that a one-size-fits-all approach won’t work for many of its members. “We’ve seen how SMS directly benefits the safety of business aviation stakeholders that have adopted such programs voluntarily,” Larsen said. “Their experiences also highlight that, for any SMS to be a truly effective solution, it must be tailored to the size and complexity of the operation. Our review of the FAA’s NPRM will closely examine if such scalability would be possible under the changes proposed by the agency.” NBAA doesn’t specify the length of the extension it’s seeking.