Neste Delivers More than 500,000 Gallons of SAF to LAX 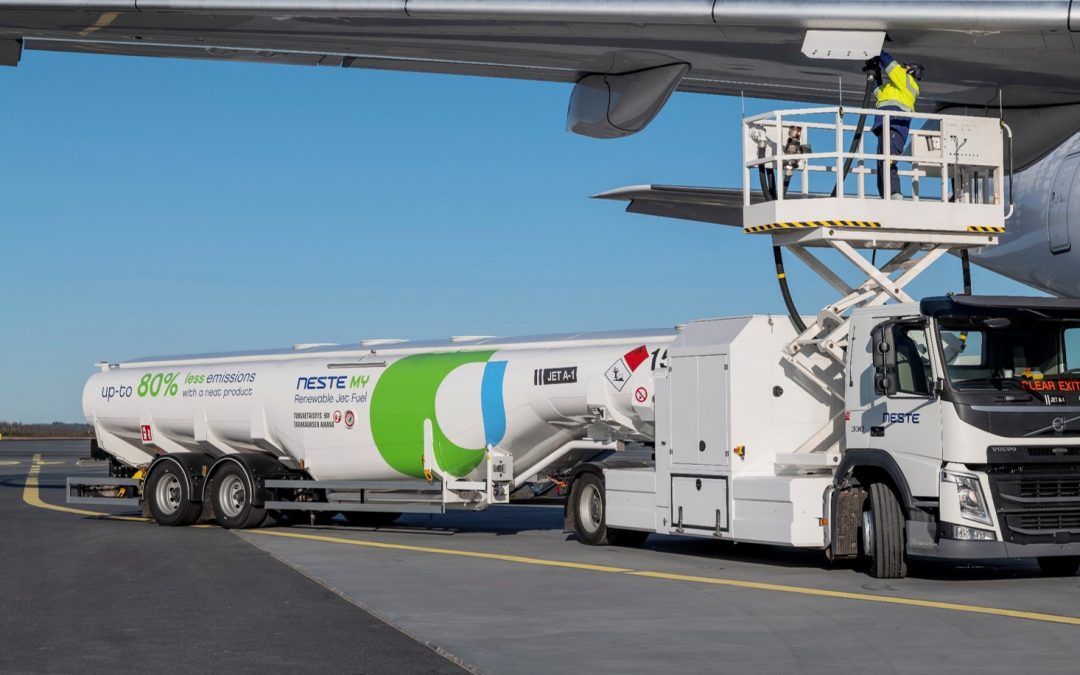 Neste, the aviation fuel provider, continues expanding its sustainable aviation fuel (SAF) network. Tuesday the company announced it delivered more than 500,000 gallons of My Sustainable Aviation Fuel supply to the Los Angeles International Airport (KLAX), boosting the supply of SAF at the airport.

Neste said it worked closely with LAXFUEL to make the transfer possible. LAXFUEL is a group of airlines at KLAX that provide the jet fuel supply infrastructure for planes at the airport. The company said that this marked the first time SAF was delivered into LAXFUEL using barges.

“We now have the means to supply this low-emission fuel in larger volumes not only to the airlines flying from LAX but also to other airports in the region serviced by the broader fuel infrastructure managed by LAXFUEL in California,” said John Trozzo, chairman of LAXFUEL Corporation. Trozzo called SAF the “the fastest, most effective means” to reduce carbon emissions.

“This partnership with Neste proves that we have the capability to immediately implement this fuel as a low-carbon solution. It also provides a sound basis for scaling up future deliveries to airlines,” Trozzo added.

Neste said in its statement that while smaller deliveries of SAF have been made in the past to the airport, one of the biggest challenges is making it available in large volumes.

“This partnership marks the first time that SAF is being delivered as a ready made fuel blend into the existing fueling infrastructure in large volumes at LAX,” Neste said.

Meanwhile, the President of Neste US, Chris Cooper, said this recent partnership with LAXFUEL was a “concrete step” towards improving the industry’s sustainability efforts.

“Neste is fully committed to supporting the decarbonization of aviation. Our company has been at the forefront of accelerating the availability of SAF, and this achievement, together with LAXFUEL, shows how we are taking concrete steps towards a more sustainable future for aviation,” Cooper said.

The post Neste Delivers More than 500,000 Gallons of SAF to LAX appeared first on FLYING Magazine.