Neste to Provide DHL with 105 Million Gallons of Sustainable Avfuel 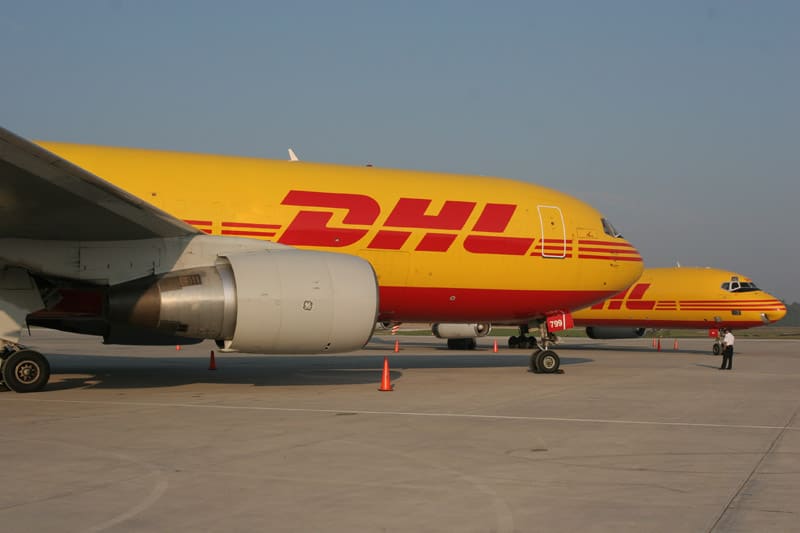 This is Neste’s largest sustainable aviation fuel (SAF) contract and one of the largest in the aviation industry.

For context, in 2019, when global airline travel was at a peak, global fuel consumption was at an all-time high of 95 billion gallons, with the U.S. contributing just over 18 billion gallons. Historically, the largest SAF contract to date is United Airlines’ 2021 agreement with Honeywell and Alder Fuel for 1.5 billion gallons of SAF to be delivered during the next 20 years.

In a statement, Peter Vanacker, president and CEO of Neste, called the deal with DHL a “significant step” in reducing emissions.

“Today’s announcement also reflects how we are concretely helping customers reduce greenhouse gas emissions by at least [630 million gallons] of CO2 equivalent annually by 2030. SAF is a cornerstone of the aviation industry’s efforts to achieve net-zero emissions by 2050,” Vanacker said.

Neste restructured its business in 2020 to position itself as one of the leading providers of SAF. Neste’s SAF is a drop-in fuel that can be combined with kerosene to produce a mixture containing at least 50 percent kerosene. Neste turns used residue raw materials such as cooking oil, rendered fats and greases, and agricultural waste into fuel that can safely power aircraft. This reduces or eliminates the need to extract carbon—which engines need for combustion—from underground, and requires no modifications to existing aircraft engines.

In its “neat” form, without blending, SAF reduces greenhouse gas emissions by up to 80 percent compared to fossil fuels, but it could be years before an aircraft is certified to fly exclusively on SAF.

In 2021, Boeing (NYSE: BA) and Airbus (OTCMKTS: EADSY) announced projects to seek  certification for engines that operate 100 percent on SAF to reach an industry goal of using 10 percent SAF by 2030, and to reach net-zero emissions by 2050.

In 2019, Neste produced about 3.1 million gallons of sustainable aviation fuel and planned to produce just over 47 million gallons per year by 2023. To achieve that, the company says it is expanding its Singaporean refinery and making critical investments in its Rotterdam refinery to meet demand.

In making Monday’s announcement, Pearson took the opportunity to call on governments to make it easier for companies to produce and use SAF.

“We are calling on policymakers to set the right framework to accelerate the market ramp-up of SAF in the E.U. and worldwide, including an accounting mechanism that allows flexible SAF purchases and usage,” Pearson said.

In the U.S., in June 2021, legislators introduced the Sustainable Skies Act to speed up the transition to sustainable aviation fuel. One incentive would create a tax credit starting at $1.50 per gallon for “blenders that supply sustainable aviation fuel with a demonstrated 50 percent or greater lifecycle estimate reduction in greenhouse gas emissions compared to standard jet fuel.” Meanwhile, the U.S. Department of Energy predicted in 2021 that demand for jet fuel as the world emerges from the pandemic could double by 2050.