NetJets to Purchase up to 150 Lilium eVTOLs 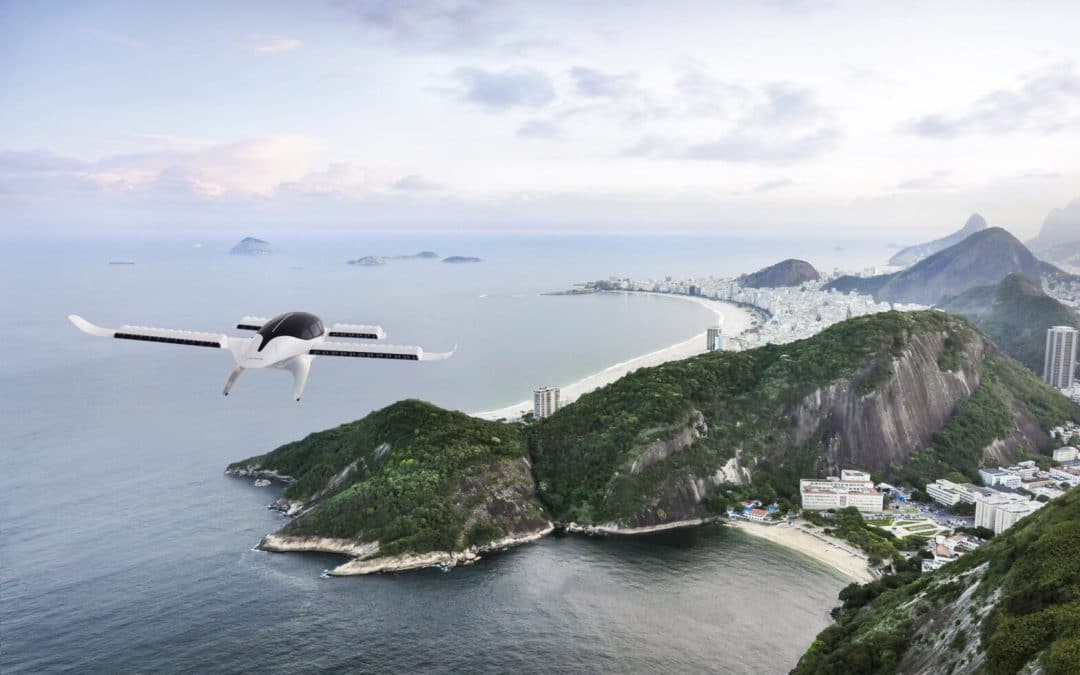 Lilium, which is preparing to launch a flight test campaign of its fifth-generation eVTOL demonstrator Phoenix 2, announced the MOU with the Columbus, Ohio-based NetJets on Tuesday. NetJets also will run flight operations for a Lilium air taxi route network which is planned for Florida, the eVTOL company said.

“We are very excited to be working together with the world’s largest private jet company, NetJets,” said Lilium vice president of business Sebastien Borel. “The U.S. market will be a good test for us to see how far we can go. But it’s meant to be global, and we’re confident it will drive us to be global.”

The eVTOLs largely will be used to transport passengers during the first and last miles of their journeys, Borel said. “We’ve validated the demand,” he said. “And we feel confident it will be a great add to NetJets’ offering and the way they’re going to do it.”

In 2020, Lilium announced plans to build an eVTOL vertiport in Orlando. Last year, it reached a $1 billion deal with Brazilian airline Azul, in which Lilium would operate and maintain the airline’s eVTOL fleet.

Lilium made the announcement during its Q4 2021 earnings update for investors, revealing new details about the development of its demonstrator.

Engineers have refined and optimized the eVTOL’s design, which includes a wing-mounted ducted fan propulsion system. Thanks to a slightly larger and more powerful design, Lilium said it has cut the number of ducted fan motors from 36 to 30.

In addition to reducing the aircraft’s weight and complexity, Lilium CEO and founder Daniel Wiegand said it will improve the “aerodynamic balance between the main wings and the front wings,” creating “potential for lower material and maintenance cost.”

The changes will also reduce technical and certification risk, Wiegand said, as Lilium works on simultaneous approval tracks with both EASA and the FAA.

Lilim said it’s on track to add a second demonstrator aircraft—Phoenix 3—which is expected to begin test flights this summer at the ATLAS Flight Test Center in Villacarrillo, Spain, enabling Lilium to accelerate its flight testing campaign.

“We have as a target for this campaign in the next steps to do the full transition flight and then continue into high-speed flying,” Wiegand said.

The post NetJets to Purchase up to 150 Lilium eVTOLs appeared first on FLYING Magazine.