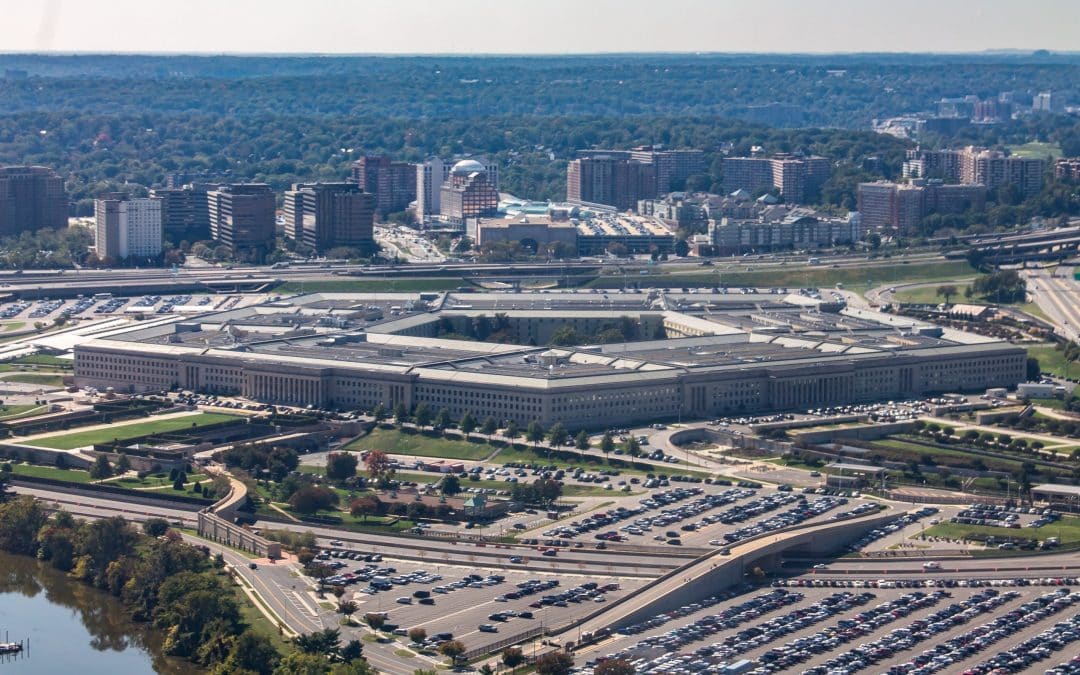 The Department of Defense’s Joint Safety Council (JSC) has convened for its first meeting as Pentagon officials aim to improve operational safety in military aviation.

The JSC was established earlier this year through the Fiscal Year 2022 National Defense Authorization Act in a bid to ramp up analysis of service data regarding aircraft accidents and mishaps. The new organization, says the Pentagon, aims to “bridge the gap between commercial aviation practices and military aviation realities.”

“The Joint Safety Council provides DOD a dedicated structure to ensure military operational safety remains at the forefront of Department risk management decision-making—the JSC establishment further enhances the Department’s commitment to continuously improve its safety program and protect and preserve the safety of our service members and civilian personnel,” Gil Cisneros, undersecretary for personnel and readiness, said in a statement.

Meaningful analysis of aviation accident trends among the services has been lacking in recent years, according to the National Commission on Military Aviation Safety. In late 2020, the commission recommended the creation of the JSC after a review of thousands of military mishap reports.

Military aviation losses from 2013 through 2020 cost the lives of 224 pilots and crew members, 186 aircraft, and $11.6 billion in damages, the commission found.

“Due to poor data collection and analysis, the Services and the Department of Defense are missing out on valuable opportunities to reduce risk, prevent mishaps, and optimize human performance,” the commission wrote in a 2020 report.

The first JSC meeting, which convened August 26 and focused on setting objectives for the year ahead, included representatives from the Office of the Secretary of Defense, as well as from the Army, Navy, Marine Corps, Air Force, and National Guard Bureau.

“The JSC is scheduled to meet at least quarterly regarding safety of military operations (including aviation, afloat, ground, and tactical vehicles) and related regulations and policy reforms, such as safety data standards and safety-related maintenance, supply chain, personnel management, and training challenges,” DOD said.