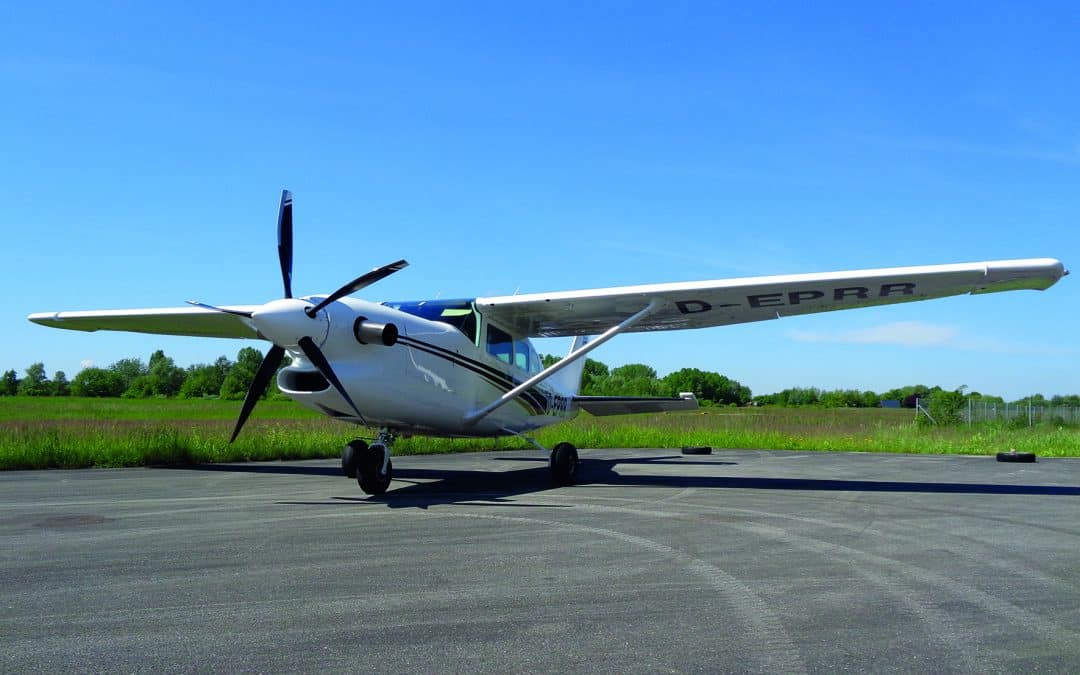 According to MT-Propeller, the new configuration reduces the maximum propeller rpm to 1,900. The configuration has already received certification from the European Union Aviation Safety Agency (EASA). MT-Propeller president Gerd Muehlbauer boasts the following perks to the five-blade configuration:

MT-Propeller states the composite blades have no life limitation and are repairable in the event of incidents involving foreign object debris (FOD).

“The high performance, lightweight and durable MT-Propellers can be used on aircraft with piston engines and propeller turbines, as well as on airships, wind tunnels, and hovercraft. MT-Propellers can be developed for nearly every aircraft type from motor gliders to regional airliners,” the company said in a statement.