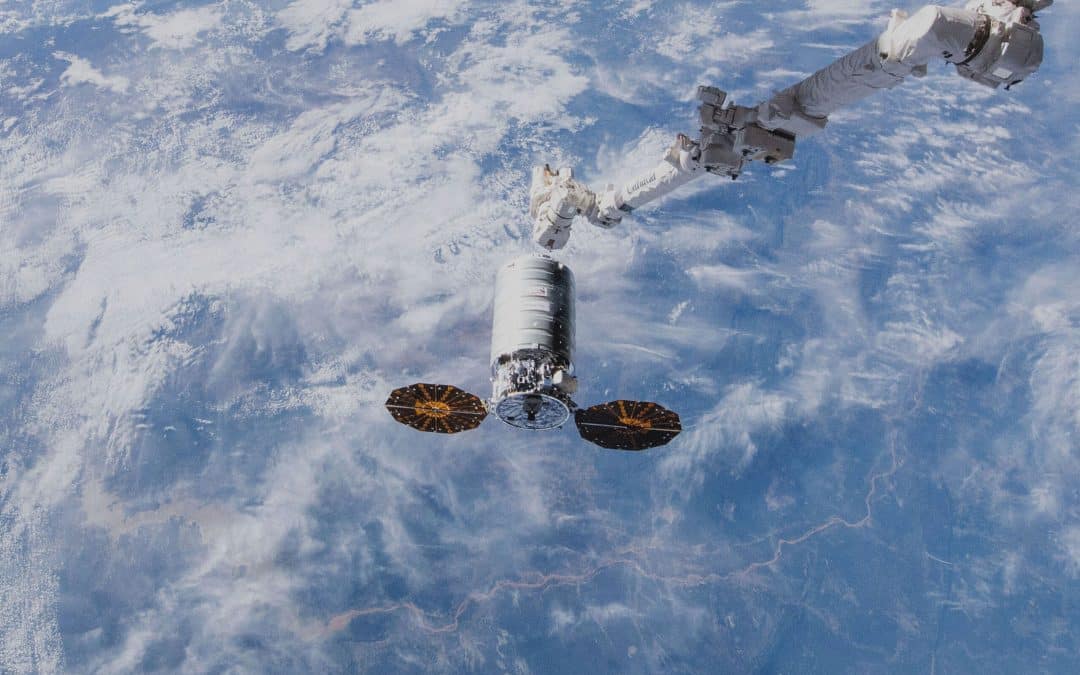 Northrop Grumman reported a $350 million decrease in sales across its aeronautics systems, defense systems, and mission systems, but this was partially offset by an 8 percent increase in its space systems segment.

priority areas is delivering results. In the second quarter, we had outstanding bookings and backlog growth, and strong segment operating margins,” said Northrop Grumman CEO Kathy Warden. “Demand for Northrop Grumman products and our operational performance remain strong. We are affirming our full year guidance, as we see the tight labor market, that has impacted our growth in the first half, beginning to ease in the second half of the year.”

READ MORE: Inside the Historic Mission To Service an Orbiting Satellite

According to the report, the company’s space system’s growth totaled $231 million, due in part to increased sales in its launch and strategic missiles business area. Space systems previously projected double-digit growth for 2022, and it is currently on track to do that.

Northrop Grumman serves as an industry leader in the space sector, pioneering projects such as the Mission Extension Vehicle (MEV), which prolongs a satellite’s flight in Low-Earth Orbit (LEO)—effectively extending the life of fully-functional spacecraft.