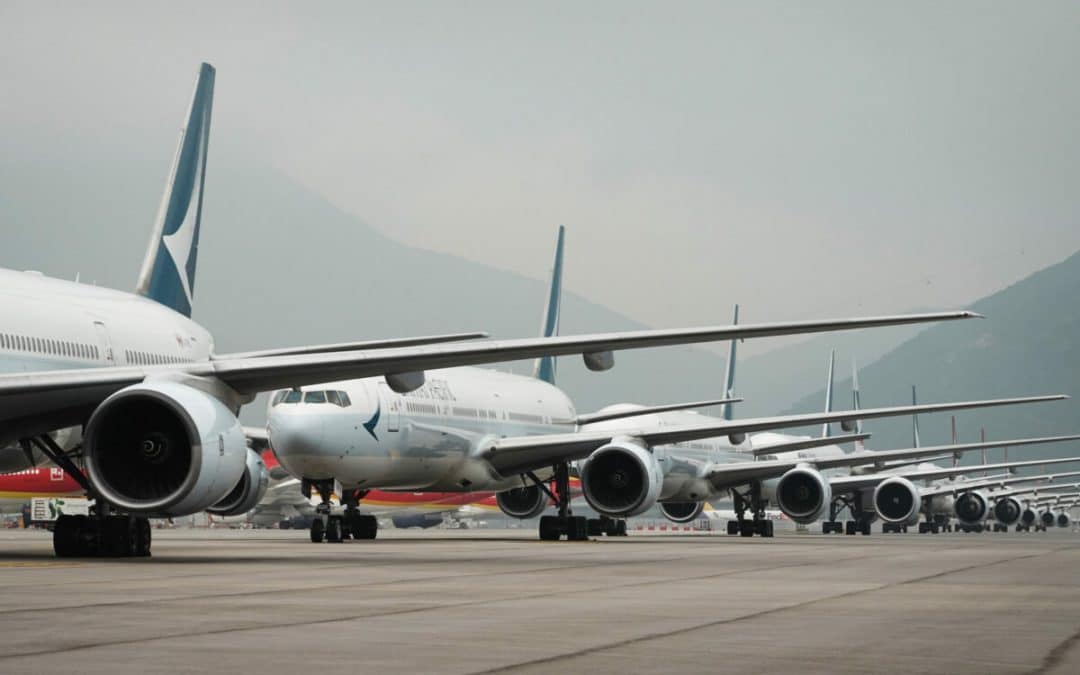 All domestic flights in the U.S. were grounded Wednesday morning after the FAA’s NOTAM system crashed overnight.

“The United States NOTAM (Notice to Air Missions) system failed at 2028Z,” FAA said in an air traffic control advisory notice. “Since then no new NOTAMS or amendments have been processed. Technicians are currently working to restore the system and there is no estimate for restoration of service at this time.”

Following the system failure, FAA ordered all airlines to pause domestic departures until 9 a.m. on January 11.

By Wednesday morning, restoration of the system was underway, according to the FAA.

“The FAA is making progress in restoring its Notice to Air Missions system following an overnight outage,” the agency said in a statement sent to FLYING. “Departures are resuming at Newark Liberty and Atlanta Hartsfield-Jackson airports due to air traffic congestion in those areas. We expect departures to resume at other airports at 9 a.m. Eastern Time.

President Joe Biden told reporters Wednesday morning that the cause for the outage was not immediately known. Biden has called for an investigation into the January 11 nationwide outage, Reuters reported.

This is a developing story.