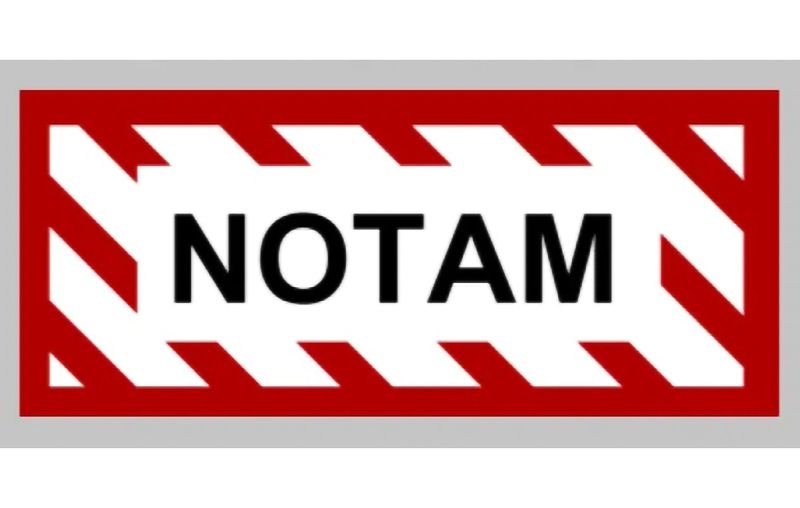 The FAA issued a ground stop across the U.S. following an overnight outage of the Notice to Air Missions (NOTAM) system. According to an Air Traffic Control System Command Center (ATCSCC) advisory, the system went down at 2028Z on Jan. 10 with no new NOTAMs or amendments able to be processed. As of 8:15 a.m. Eastern Time (EST), departures were resuming at Newark Liberty International Airport (EWR) and Atlanta Hartsfield-Jackson International Airport (ATL). The ground stop was lifted and domestic departures at all other airports began to resume at 9 a.m. EST.

“The FAA is working to restore its Notice to Air Missions System,” the agency said in a statement. “We are performing final validation checks and reloading the system now. Operations across the National Airspace System are affected.”

The cause of the NOTAM system failure is not yet known. White House press secretary Karine Jean-Pierre stated that there is currently no evidence that the outage was caused by a cyberattack, noting that the Department of Transportation will be conducting a full investigation. An estimated 5,000 commercial flights had been delayed by the issue as of 10 a.m. EST.