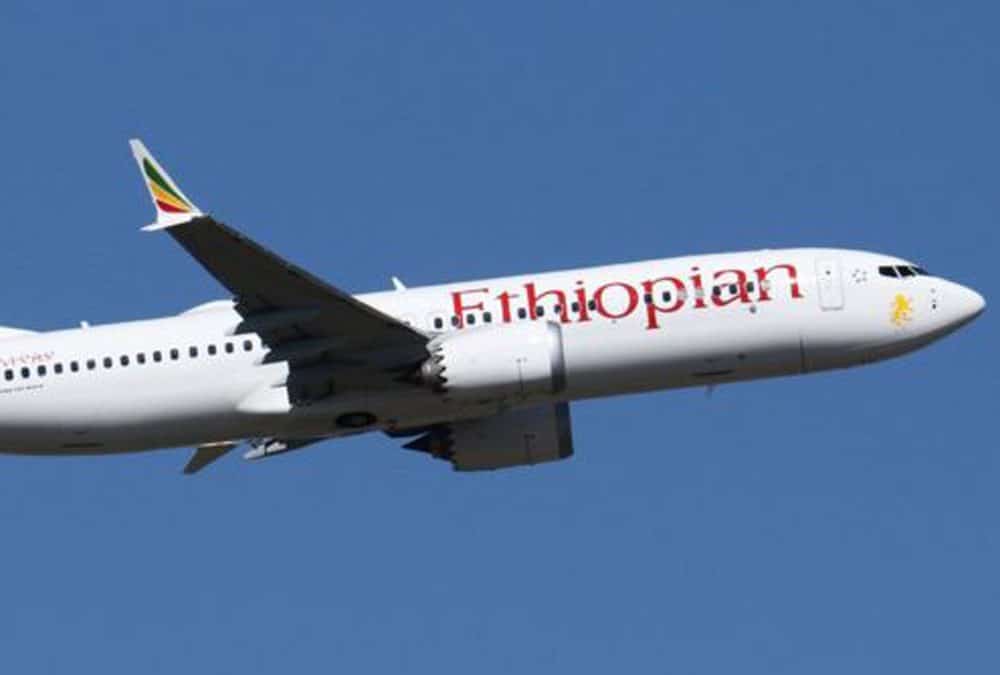 Ethiopian aviation accident investigators’ findings behind the cause of the crash of Ethiopian Airlines flight 302 on March 10, 2019 are “unsupported by evidence,” according to a new report issued Tuesday by the National Transportation Safety Board (NTSB).

The EAIB blamed Boeing for the crash, noting the Ethiopian accident came less than six months after the crash of a Boeing 737 Max 8 operated by Lion Air, raising questions about the MCAS. The Lion Air accident occurred approximately 13 minutes after takeoff. The aircraft entered an unrecoverable dive, crashing into the Java Sea and killing all 189 people on board.

Investigators determined that both crashes were attributed to the MCAS acting on false data from a single angle of attack sensor that put the aircraft into unrecoverable dives shortly after takeoff.

The NTSB and the EAIB have differing opinions as to what caused the failure of MCAS and the subsequent Ethiopian crash.

“According to the EAIB’s final report, electrical problems that existed since the time of the accident airplane’s production caused the left angle-of-attack sensor heater to fail, which resulted in the AOA sensor providing erroneous values that caused the MCAS to pitch the nose of the airplane downward,” resulting in the crash, the NTSB report reads.

The NTSB report states that it found no evidence to support the suggestion of an electrical problem resulting in a nose-high attitude and failure of the MCAS, but suggests the faulty reading was “caused by the separation of the AOA sensor vane due to impact with a foreign object, which was most likely a bird.”

As previously reported in FLYING, during the flight tests of the aircraft, it was determined that the size of the engines and their placement on the wings resulted in a nose-up pitch moment during certain maneuvers. To counter this, Boeing engineers applied a solution through MCAS.

When the flight computers detected a nose high attitude and reduction in airspeed, MCAS software initiated a repositioning of the horizontal stabilizer, which would lower the nose.

There was no mention of MCAS issues in the pilot manuals when the Max entered service in 2017.

After the first crash, MCAS manuals were made available to 737 Max crews. Boeing stressed that MCAS was designed for better aircraft handling, not as a stall prevention tool.

After the second crash, the world’s 737 Max fleet was grounded for the better part of two years while changes were made to the MCAS software and training protocols were developed. The aircraft returned to service in November 2020.

The NTSB noted the EAIB issued its final report without giving the NTSB the opportunity to review new information incorporated since the NTSB’s last review and provide comments ahead of the report’s issuance, as stipulated by the International Civil Aviation Organization’s Annex 13.

The NTSB stated it had provided the EAIB with evidence supporting the bird contamination theory, but that evidence was not included in the EAIB final report.

The NTSB also noted the EAIB’s finding about the lack of MCAS documentation for flight crews was misleading since Boeing had provided the information to all 737 MAX operators four months before the Ethiopian Airlines crash.