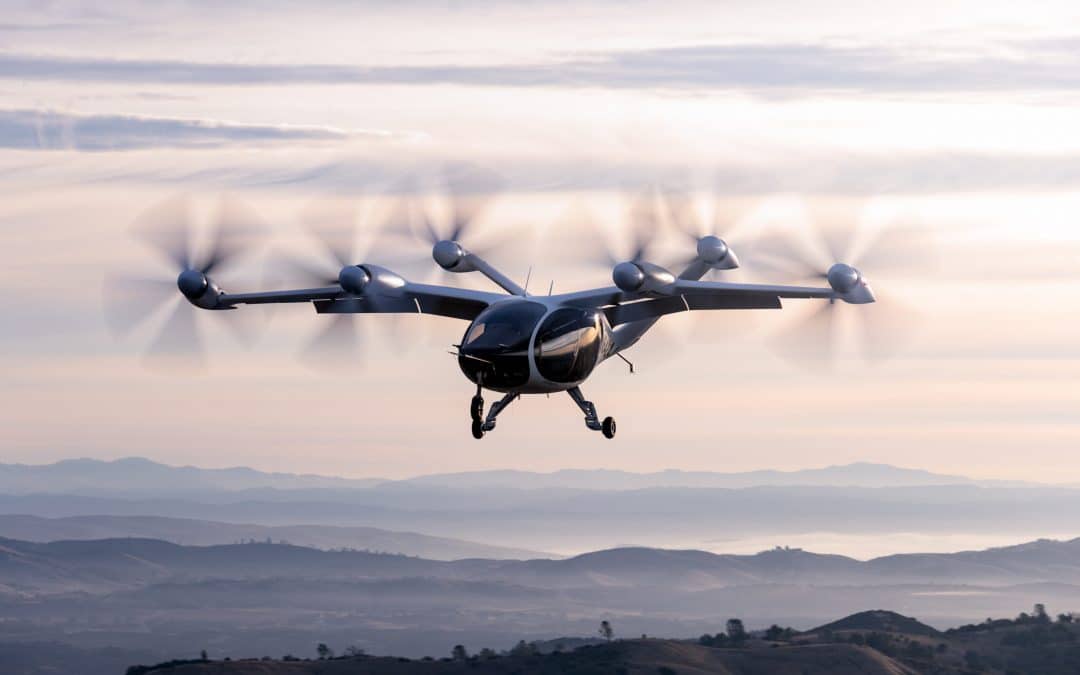 Last month’s test flight accident of a Joby Aviation electric vertical takeoff and landing (eVTOL) air taxi prototype occurred after it experienced a component failure, resulting in substantial damage to the aircraft, according to a preliminary report released Tuesday by the National Transportation Safety Board.

The report says no one was killed or injured in the February 16 accident, which occurred while the aircraft was being piloted by remote control in a rural area of California. The report offered no additional details, including the nature of the component failure.

An aircraft fire on the ground was another detail also included in the report with no context nor explanation. The report says there was no explosion associated with the accident.

At the time of the crash, the eVTOL was flying at 272 mph—well above its designed cruise speed of 200 mph— according to an ADS-B aircraft tracking app.

The aircraft—registration number N542AJ—was one of two similar Joby eVTOL test articles propelled by six tilt-rotors powered by lithium-ion batteries. The aircraft had been undergoing an accelerated flight test campaign to expand its envelope for speed, range, altitude and other parameters.

In the weeks prior to the accident, Joby had announced it had reached a record test flight speed of 205 mph (178 kts) and a record altitude of 11,000 feet. The aircraft is designed to cruise at 200 mph (174 kts), according to Joby’s website.

Joby Aviation is among the leaders of a new eVTOL industry spending hundreds of millions of dollars to build environmentally friendly, battery-powered air taxis. The company has flown more than 1,000 test flights since it began flying full-sized prototypes in 2017.

In an SEC filing posted the day after the accident, Joby said: “Experimental flight test programs are intentionally designed to determine the limits of aircraft performance, and accidents are unfortunately a possibility.” Joby also said for safety reasons, the tests were taking place “outside expected operating conditions” with a remote pilot in an uninhabited area.

Joby’s second test article, which was not involved in the accident, is similar. It’s currently involved in a separate test flight campaign as part of Joby’s contract with the U.S. Air Force through the Agility Prime program.