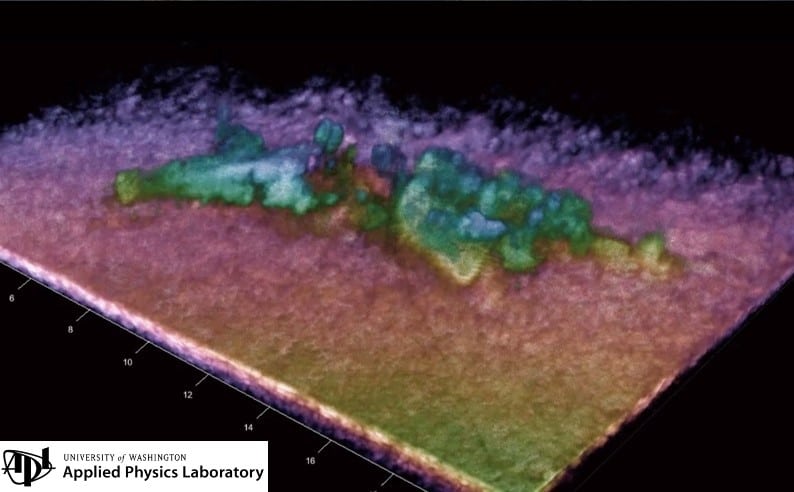 The National Transportation Safety Board has released the preliminary report on the fatal seaplane accident near Seattle on Labor Day weekend. The NTSB has reviewed the aircraft’s maintenance records, the experience level of the pilot, and weather at the time of the accident.

Nine adults and one child were onboard the de Havilland DHC-3 Turbine Otter that went down September 4 in Mutiny Bay off Whidbey Island. The aircraft was registered to Northwest Seaplanes, a Part 135 operation. The aircraft was on a flight between Friday Harbor Seaplane Base (W33) and Renton Municipal Airport (KRNT). It was the pilot’s second flight of the day.

The pilot had been employed with the company since 2013, and was reported to have a total of 4,686 flight hours as of May 31, 2022. The pilot’s total experience in the DHC-3 has not been determined as of yet. There is no record of the pilot making a distress call.

The NTSB used FAA tracking data to chronicle the Otter’s flight path, altitude and airspeed in the minutes before the crash.

According to the data the en route altitude was between 650 and 975 ft msl, and the groundspeed was between 115 and 125 knots. The aircraft had been in the air for about half an hour when the altitude and airspeed began to fluctuate.

There were several witnesses to the crash. Some noted the aircraft was “in level flight before it entered a slight climb, then pitched down in a near-vertical descent until it impacted water in Mutiny Bay.”

Other witnesses said the aircraft was  “spinning,” “rotating,” or “spiraling” during portions of the steep descent. One witness reported hearing the engine/propeller noise and noted that he did not hear any “pitch change” in the noise.

Witnesses told local television stations that the impact was loud, and sent up a large plume of water.

Boaters who saw the aircraft go in rushed to the scene, hoping to find survivors. There were none. The body of one of the passengers, a 29-year-old woman, was pulled from the water. The rest of the passengers have not been accounted for.  A few pieces of debris including seat cushions, part of a seatbelt, and part of the cabin floor were recovered. The first persons to reach the crash site also reported the strong odor of fuel.

The NTSB noted the airplane’s most recent 100-hour inspection was performed on September 1, 2022. The inspection included addressing two recurring airworthiness directives; one for the control column lower assembly, and one for the elevator control tabs. The left-hand rudder retract cable was replaced during the 100-hour.

The previous 100-hour inspection was performed on August 16, 2022. That 100-hour inspection addressed the recurring ADs and in addition, there was the replacement of the horizontal stabilizer hinge bolts, a right-hand engine ignitor, and a left-hand float locker latch.

The Otter was not required to be equipped with a flight data recorder, however it did have a King 560 enhanced ground proximity warning system (EGPWS), which, according to the NTSB, can retain some parametric flight data; however, the unit was not crash protected.

The wreckage of the seaplane was located on September 12 through the coordinated efforts of the NTSB, the National Oceanic and Atmospheric Administration (NOAA), and the University of Washington’s Applied Physics Laboratory using side scan sonar, multi-beam sonar, and 3D instruments.

The NTSB released images of a cylindrical object resting on the seafloor at a depth of 190 feet. [Courtesy: University of Washington Applied Physics Laboratory]

Because of the depth and the underwater currents, the U.S. Navy will be assisting the NTSB with the recovery process using remotely operated vehicles (ROVs). The ROVs will be used to verify that the object captured by sonar is indeed the aircraft, then a barge and a crane will be put into place for the recovery. The process is expected to begin September 26.

The Navy states, “Once the barge is outfitted and in place, it will be a 24/7 operation. The crane will lift the aircraft wreckage pieces. The ROV will work on the seafloor collecting smaller pieces of wreckage into baskets and connecting the wreckage to the crane to be lifted.”

The NTSB final report on the accident is not expected to be available for a year to 18 months.