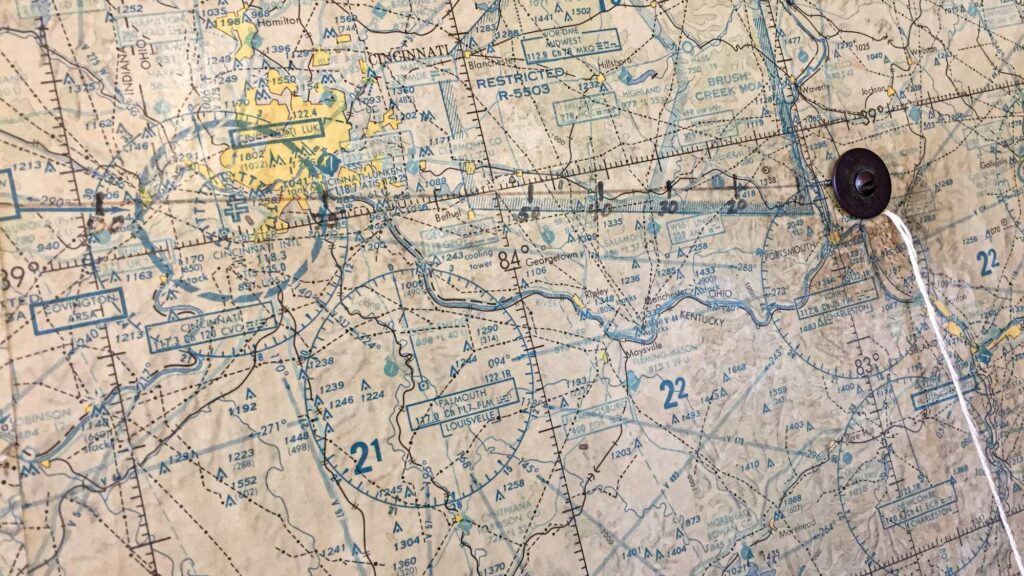 Q: Which is Better: an iPad or paper charts for IFR?

No doubt about it: the ability to use an iPad or other tablet for both planning and in-flight reference has changed the way many of us fly.

Approved for limited use by the FAA on airline flight decks since 2011, the iPad specifically feels ubiquitous. And as iPhones and other portables gain in size and acuity, they take on a similar role in an even more compact and powerful manner. For most Part 91 operations, an iPad is a completely legal way to display charts during flight under IFR.

You can also find charts embedded within integrated flight decks that also come approved for use under IFR, and these combined with a tablet displaying charts become a robust pair. You’re pretty much assured that if one fails, the other will keep going—unless you operate your iPad on ship’s power, and you suffer a total electrical failure…so it pays to have your portable fully charged before you depart, and with a standby battery pack just in case.

There’s another thing to consider, especially if you’re operating without charts in the panel. Devices heat up—and it’s the number one reason (besides a dead battery) that I’ve seen a tablet go dark in flight.

We’ve all done it, too—put our iPhone or other device in a “handy” spot that just happens to catch the sun as it beams into the cockpit. When the device heats up, it shuts down, causing within you an urgent desire to cool the hot case in front of an eyeball vent—or a more frantic search for a backup in the event you’re in the midst of referring to something on the screen.

So, no matter what, have a backup. If you don’t have one safely ensconced in the multifunction display in front of you, I advise printing out at least the most likely plates you’ll use to keep handy just as extra insurance. They also make great briefing tools—yes, you can use digital, and even make notes with your finger or stylus now, but a lot of pilots still like to mark up an approach chart with a highlighter or other callouts.

And That Backup Can Be Free

There isn’t a lot that is truly gratis in aviation, but egalitarian access to charts via online providers makes downloading charts an easy call. Two trusted sites: Airnav provides approaches for those airports so equipped on the facility’s page. Also, the Aircraft Owners and Pilots Association (AOPA) offers instrument procedures for download through its airport directory. And for a real backup, purchase the booklet for your region (or a couple in case of adjoining ones) for less than $12.

And while printing out an enroute chart isn’t as easy, you can still buy them as relatively cheap ($5) insurance. That can be priceless in a pinch. They’re also great for planning trips—it feels like a rite of passage to spread out the big chart across the dining room table and scout, and calculate, and imagine the flight ahead.

Do you have a question about aviation that’s been bugging you? Ask us anything you’ve ever wanted to know about aviation. Our experts in general aviation, training, aircraft, avionics, and more may attempt to answer your question in a future article.