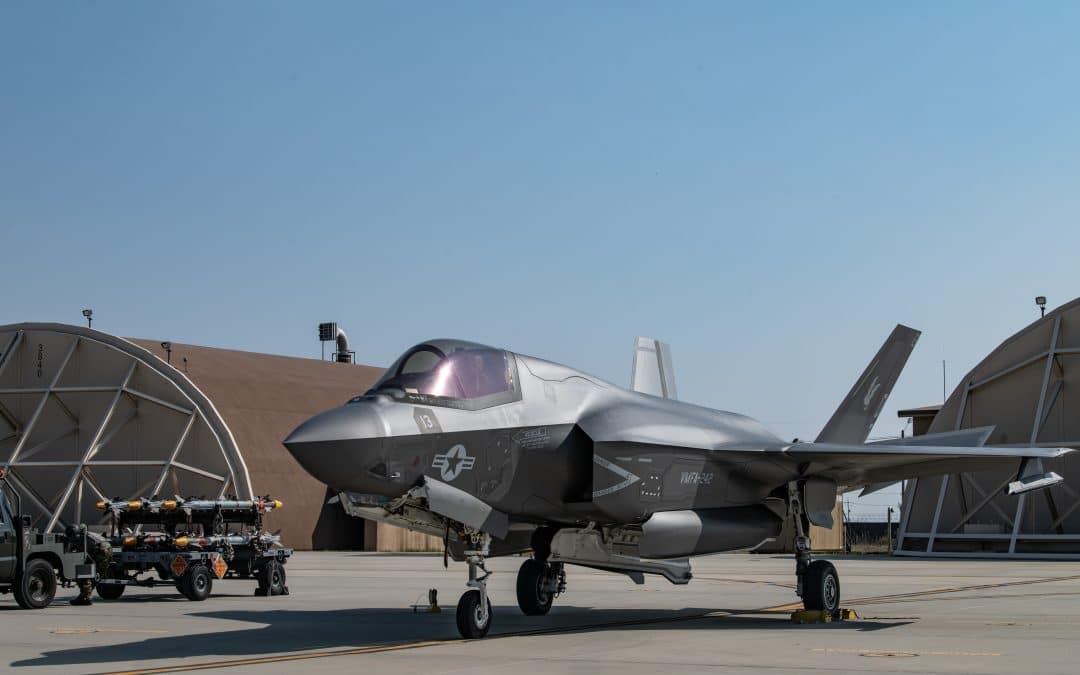 Operation Vigilant Storm, a four-day training exercise involving hundreds of aircraft and designed to enhance combat readiness and interoperability between the U.S. Air Force and some of its allies in the Asia-Pacific region.

The exercise is set to run from October 31 to November 4, and has already sparked opposition from North Korea’s Foreign Ministry.

The four-day exercise will incorporate approximately 240 aircraft and thousands of service members from the ROK Air Force, U.S. Air Force, U.S. Marine Corps, U.S. Navy, and U.S. Army. They will perform approximately 1,600 sorties, which will be monitored by the Korean Air Operations Center in charge of overseeing the operation.

“This year’s event, which was long scheduled, will strengthen the operational and tactical capabilities, Combined Air Operations, and support our strong combined defense posture,” Ryder said.

The U.S. Indo-Pacific Command also stated that during the training, the units would work together to perform major air missions, such as close air support, defensive counter air, and emergency air operations 24 hours a day. Supporting forces on the ground will also simultaneously practice defense procedures and survivability in case of an attack.

The Korean and U.S. forces will use fourth-generation jets during the training, including the ROKAF’s F-35As and the U.S. Marine Corps’ F-35Bs. The goal is to develop cross-service between airmen and marines and combine combat readiness experiences.

To position aircraft for the session, several will depart from Air Force bases in the Republic of Korea, Osan, and Kunsan, and from U.S. Army Garrison Camp Humphreys, all in South Korea. The Royal Australian Air Force will also deploy a KC-30 air refuelers from its No. 33 Squadron to the region to support the training exercise.

The AP reported that the training had provoked the North Korean government and military. North Korea’s Foreign Ministry condemned Vigilant Storm as a practice for potential invasion and said it would take more powerful follow-up measures if the training event continued. Last week, North Korea fired two short-range ballistic missiles into the sea, creating a stir.

Additionally, Ryder said the Department of Defense was paying close attention to North Korea’s interaction with Russia after the embattled country solicited weapons and ammunition to support its war in Ukraine.

“I’ve seen the North Korean denials of that. Let them speak for themselves. But it is our assessment that Russia does continue to seek arms from North Korea and Iran,” Ryder said.