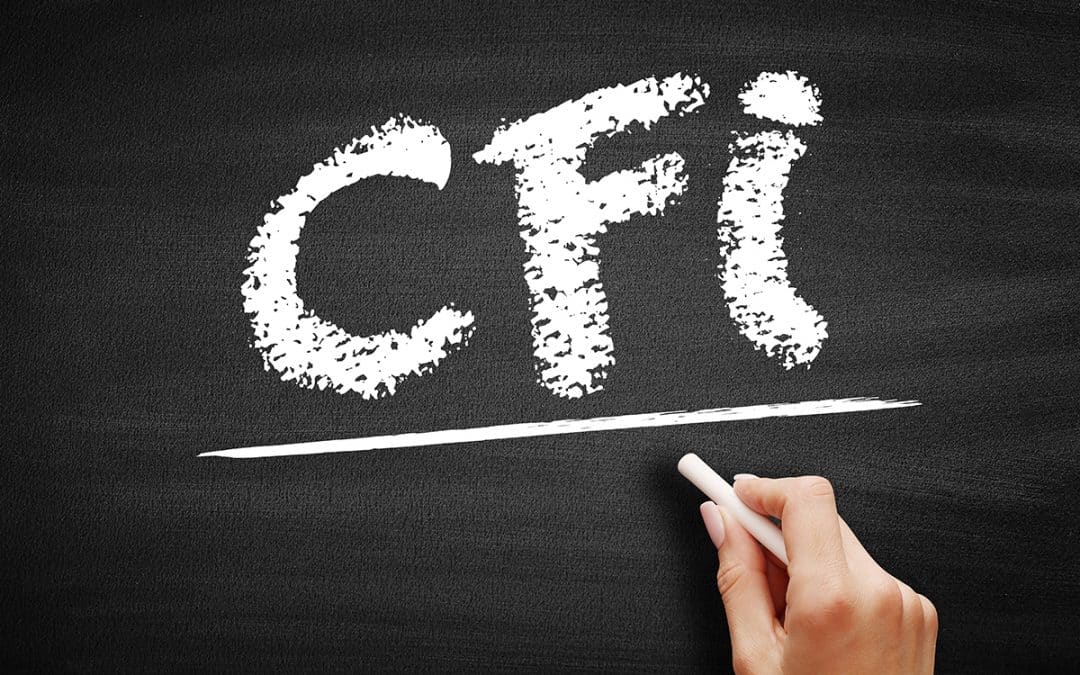 A friend of mine is a physical therapist. This time of year, her practice is filled with high school and college athletes with sports injuries caused by overtraining. Overtraining, in a nutshell, is too much, too soon. The body does not have enough time to properly recover between repetitive intense training. In sports, overtraining syndrome results in fatigue, decline in performance, and potential injury.

A similar phenomenon occurs in the aviation world when a learner tries to do too much, too soon—there is often a decline in performance, resulting in a negative learning experience.

Faster May Not Be Better

Every flight school has encountered the ab-initio learner who shows up with a lot of money with the intent of flying several times a day to bang out the private pilot certificate in two weeks. While some flight schools and CFIs may see dollar signs when a person like this walks into the FBO, most schools will tell you up front they cannot guarantee this timeline, even if they have a proven accelerated program in place.

Some of the factors lay outside the learner’s and the CFI’s control. For starters, the weather needs to cooperate, and the airplane needs to stay healthy. The designated pilot examiner needs to be available as well. Fewer things are more frustrating than getting the checkride endorsement and having to wait weeks for a DPE to become available. And the applicant needs to be a fast learner, and understand that learning to fly involves a lot more than manipulating the controls of an aircraft.

The management of expectations are key when you enroll in an accelerated course. While the structure of the course is such that you will have the opportunity to achieve certification in a shortened time frame, it is not entitlement. You must meet the airman certification standards— and please remember those are minimums. Your CFI wants you to be successful, and you can do your part by showing up for each lesson prepared.

FAA-approved accelerated programs often have prerequisites that must be met before the applicant arrives on site. The knowledge test needs to have been passed, and/or a level of certification and experience achieved, such as a private pilot certificate with a certain number of hours before you can enroll in a 10-day instrument course, etc. The best courses send the applicant study guides and/or a syllabus to help them prepare. Many require that the applicant be ready to pass the oral exam.

Sadly, it is not uncommon to find negative reviews on Yelp from those who attended an accelerated program and had a bad experience—often coming home without the certificate or rating they sought and out a significant chunk of change. The explanations vary—sometimes it falls on the training program for having a lack of equipment or overscheduling, sometimes it falls on the applicant. Often it is a combination of the two.

Accelerated learning is not for everyone, especially at the private certificate level because the information is so new, so foundational, that you may find that you need extra time between flights to absorb and process what is being delivered. Many people are surprised at the amount of mental and physical energy it can take to learn to fly. The noise and the vibration in the cockpit, along with the stress and the excitement, can wear you out quickly—and when you’re tired, either mentally or physically, you can’t learn effectively.

READ MORE: Know What To Look for in Logbooks

An example of this is the learner who mistakenly believes that the recovery from slow flight is a stall. This is not correct, but it is easy to understand where this belief comes from, as instructors often take the learner from slow flight in the landing configuration directly into a power off stall. This saves time, and gives the learner a chance to process that a power off stall happens when there is insufficient airflow over the wings. However, this can get twisted sideways if the CFI is not careful to explain that “slow flight-to-stall” is a time-saving device during training and not the recovery procedure.

This was driven home for me when I was performing a skills evaluation with a private pilot candidate who had been flying several times a week out of state. He had more than 40 hours and was frustrated that he had not acquired his certificate yet.

We started with the pattern, as he said he was concerned his landings were not stabilized. The tower asked us to reduce speed on downwind because we were No. 3 for touch and go. The learner said he had never done this before and wasn’t sure how to slow down an airplane without losing altitude. I instructed him to reduce power, add one notch of flaps and trim for level flight. We were in a Cessna 172 and they fly just fine with 10 degrees of flaps in. I said as much, yet he seemed anxious when the indicated airspeed went from 90 to 80 knots. He explained that he was worried that adding flaps on downwind would make the aircraft stall because that was slow flight, and slow flight always ended in a stall. His misconception about slow flight made him reluctant to use flaps until he was on final, he said, and then he “dumped them in” to get down.

It was obvious something had been lost in translation. What followed next was active unlearning, because of interference from his preconceived notion of slow flight recovery. It began with the incremental addition of flaps in a normal approach, followed by a touch and go. Then we headed to the practice area to practice slow flight recovery back to cruise flight without the stall, so he could see that it was possible. When we returned for landing, he proudly recited each addition of flaps and the corresponding airspeed, signifying that learning had taken place.

READ MORE: When Do You Know It’s Time To Change CFIs?

Frequent Dual at the Right Time

When you’re getting close to your check ride, it’s not unusual to fly daily or even twice a day right up to the day of the ride. This is encouraged, and often FBOs and flight schools will adjust instructor and aircraft availability to accommodate the check ride applicant.

This is the time for mock check ride(s), and you can expect to fly with at least one other instructor.

At this stage of your training, the flights focus on polishing the skills to meet airman certification standards. This is the chance to find those soft spots—if any—and correct them before you meet the DPE and shell out some big bucks.

As is common with flight training, you do not know what you do not know—like when you are exhibiting signs of overtraining. If your CFI has your best interests at heart, he or she might suggest you take a short break—just a few days is often enough to provide the rest you need so that you can continue to make progress and reach your goals.