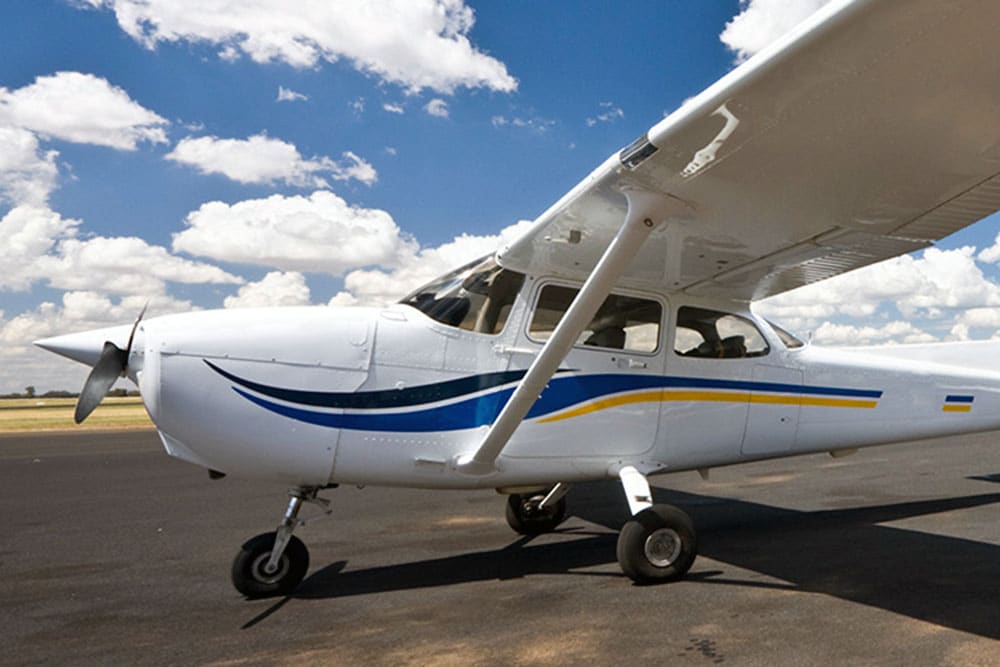 Paragon Flight Training, an award-winning flight school based at Page Field (KFMY) in Fort Myers, Florida, announced a revamp of its Professional Pilot Program on Friday.

Christopher Schoensee, Paragon Flight Training president and owner, announced that full-time students can now complete the Professional Pilot Program P3 in as little as seven months. This is possible thanks to FAA-approved hour deductions.

Graduates are given preferential consideration for employment as flight instructors at Paragon to build hours.

“In the past 36 months, we evaluated every aspect of our legacy career pilot program, from the curriculum and aircraft to the student’s cost and financing options. Our goal was to significantly improve the student’s learning experience—and what we were able to accomplish is second to none in the industry,” Schoensee said.

“P3 is a streamlined, safety- and quality-focused program unique to Paragon Flight that prepares highly qualified individuals for a well-paying career as a professional pilot at an accelerated pace. It is an important response to the industry’s desperate need for professionally prepared pilots in commercial airlines that also addresses the practical considerations and costs of professional pilot training.”

To be accepted into the competitive pilot program, applicants must pass an aptitude test and a skills assessment to ensure they possess the foundational skills for the accelerated pilot program, P3.

Admitting top talent is at the forefront of Schoeness’ mind. “Before we invest in training a pilot— and before they invest in us—it’s imperative that we select only top caliber students that have the ability and foundation to be successful in this field.”

The announcement of the program redesign comes after Paragon took delivery of 10 Piper P100i aircraft in January. The addition of the new aircraft is part of a five-year fleet modernization plan, which comes as part of a larger strategic plan that includes the purchase of an additional 40 Piper aircraft, expanding its learning center, adding a 9,000-square-foot training space, and the new program announced Friday.