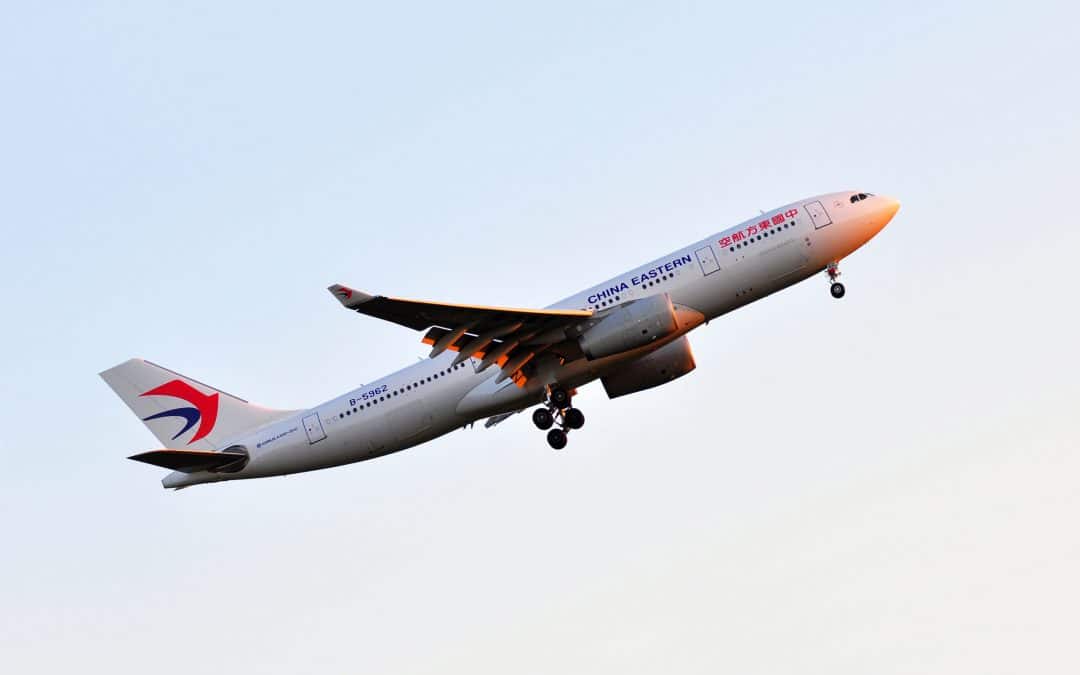 A piece of wreckage believed to have come from the China Eastern Airlines jet that crashed on Monday has been found miles from the main impact point.

Based on its discovery, investigators are considering the possibility that the Boeing 737-800 experienced an inflight breakup before the plunge that killed 132 people.

According to China’s state media, the part—which is about 4 feet long and 10 inches wide—was found on farmland approximately six miles from the main crash site.

Investigators are trying to determine if the part did indeed come from the ill-fated jet and if it broke off before the aircraft entered its descent, or if it separated from the aircraft as a result of the steep descent.

Security video at a mining company captured part of the jet’s fatal plunge. The aircraft is in a near 100 percent vertical attitude, something that aircraft is not designed to do. The aircraft hit the ground and exploded in flames. The crash site is described as rural and mountainous. A temporary road has been constructed to aid in the recovery efforts.

China Eastern Airlines Flight MU5735 was enroute from Kunning—the capital of Yunnan province in the southwest part of the county to Guangzhou in the southeast—when for undetermined reasons, the aircraft abruptly left its cruising altitude of 21,900 and entered a steep dive. Investigators have determined that the descent began about 100 miles from the final destination, which was roughly about the time the flight crew would initiate the preparation for landing sequence.

There were no distress calls from the aircraft as it plunged to earth. Air traffic controllers, noticing the descent made repeated attempts to reach the pilots, but they did not respond.

At the main crash site rain is hampering the wreckage recovery. Investigators wearing foul weather gear and PPE are combing through mud and vegetation finding pieces of the aircraft.

A pump is being used to drain the main impact crater. Hundreds of personnel are using hand tools, specially trained dogs, drones, and metal detectors to search the area.

On Thursday, investigators reported finding human remains as well as more personal effects, including wallets and bank cards. Investigators will use DNA to determine identity.

One of the larger pieces of wreckage found is a wingtip. Chinese state media has shown pictures of the wing tip laying on a muddy slope. The wing appears to be about the length of a large commercial truck. Most of the aircraft disintegrated on impact. Parts from the aircraft’s engines and cabin have also been recovered.

On Wednesday, the Civil Aviation Administration of China announced that one of the aircraft’s two black boxes had been found and was being sent to Beijing for study.

Boeing 737s are outfitted with two black boxes. One is the flight data recorder, which records flight telemetry such as aircraft speed, attitude and altitude, and the pilot’s actions. The cockpit voice recorder captures conversations in the cockpit.

Because the aircraft was designed and built in the United States, a team from the FAA, the National Transportation and Safety Board, Boeing and CFM, the engine manufacturers are expected to assist in the investigation. This is standard protocol when a crash occurs overseas.

U.S. authorities note that COVID restrictions are creating challenges for travel to China.

Immediately following the crash, China Eastern grounded all 223 of its Boeing 737-800 aircraft as a precaution.